Comcast’s David L. Cohen Testifies on Broadband Adoption to the Subcommittee on Communications, Technology, and the Internet of the U.S. Senate Committee on Commerce, Science, and Transportation

Today, Comcast Executive Vice President David L. Cohen announced that Comcast’s Internet Essentials program – the largest and most comprehensive broadband adoption program in America – has connected more than 1 million low-income Americans to broadband Internet in their homes, most for the very first time.

This announcement came in testimony before the Subcommittee on Communications, Technology, and the Internet of the U.S. Senate Committee on Commerce, Science, and Transportation. The hearing examined the critical importance of expanding broadband adoption for Internet service nationwide and its crucial role in providing new opportunities in education, health care, and employment.

“About 30 percent of Americans don’t have broadband Internet service at home. As the nation’s largest Internet service provider, Comcast has focused its efforts on getting these Americans online. Thanks to the help of thousands of community partners, in just over two years, we have connected an estimated 1 million low-income individuals, or more than 250,000 families, to the Internet at home. To put that in perspective, that’s more than the entire population of a city like San Francisco or a state like Delaware or Montana,” said Cohen in his Senate testimony. “However, we still have a long way to go. We are committed to working to expand and improve the program and to engaging with our nonprofit and government partners to help bridge this so-called digital divide.”

Cook County in Illinois has played a significant role in helping Comcast achieve this milestone. In March, Cook County Board President Toni Preckwinkle announced that nearly 16,000 low-income families in Cook County were enrolled in the program.

Internet Essentials from Comcast is the nation’s largest and most comprehensive broadband adoption program. It provides low-cost broadband service for $9.95 a month plus tax; the option to purchase an Internet-ready computer

Several million households to benefit from faster speeds to power their increasingly connected homes November 3, 2021 – Comcast announced today that it has … END_OF_DOCUMENT_TOKEN_TO_BE_REPLACED 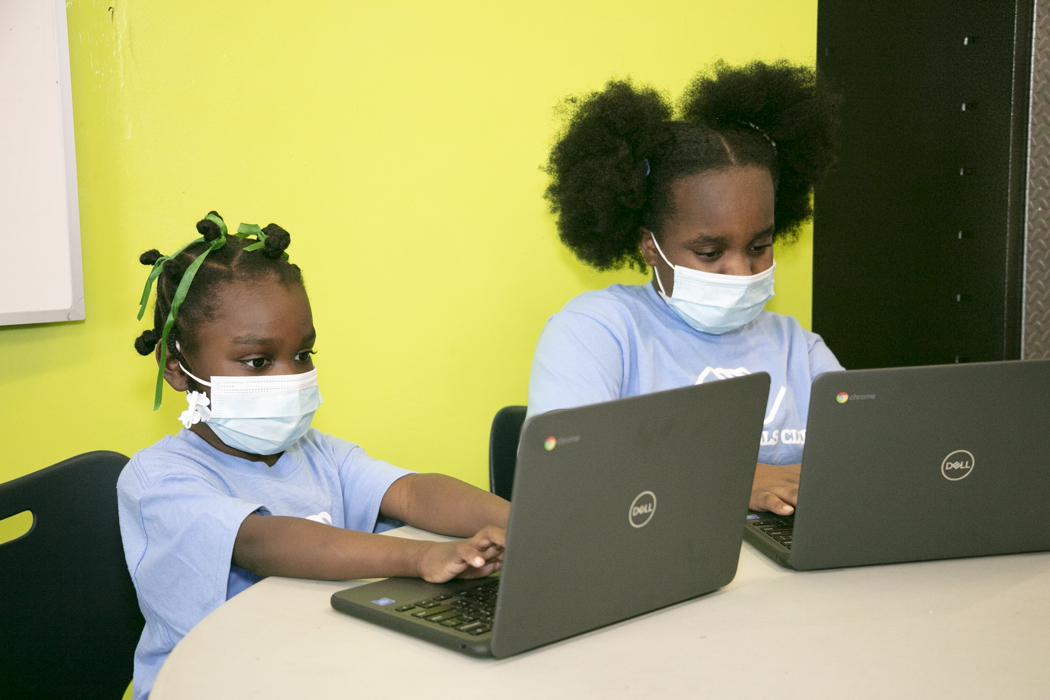 Lift Zones provide safe spaces where students and adults can access the Internet for school and digital skills building December 14, 2021 – Comcast and … END_OF_DOCUMENT_TOKEN_TO_BE_REPLACED

Comcast proud that employees themselves recognize the company is a great place to work November 5, 2021 – Comcast was awarded a “Top Workplaces 2021” honor … END_OF_DOCUMENT_TOKEN_TO_BE_REPLACED