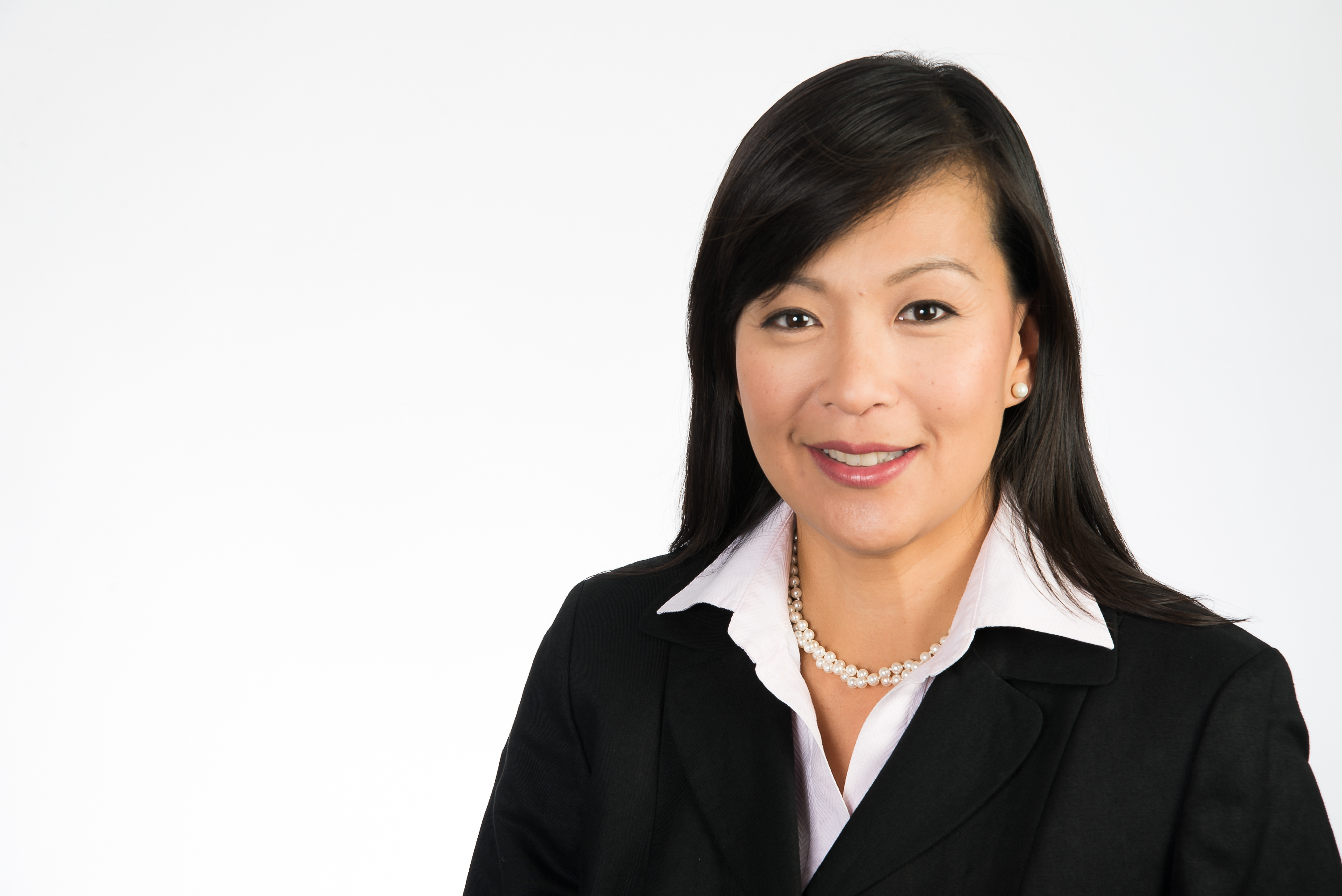 “Making sure customers have a great experience is Comcast’s number one priority,” Crowley said. “Wendy will bring focused, executive expertise to the task, and her appointment will give us an opportunity to build on and accelerate some of the great work we’ve done already to improve customer service.”

The addition of this position follows several initiatives already underway designed to improve the customer experience, ranging from:

Liu’s previous internal and external experience aligns well with the new role and many of the initiatives underway. Most recently, she served as the Comcast GCR’s director of Project Management. In that role, she worked with cross-functional teams managing new product launches, upgrades to company systems and processes and capital projects to ensure their successful execution. In addition, Liu, who came to work at Comcast in 1999, has a broad and deep understanding of the company and its personnel based on previous roles she held in business units ranging from Customer Care and Comcast Digital Voice to Comcast University, the company’s internal training unit.

Liu considers herself an ardent customer advocate and gained her perspective as the result of positions she’s held at Comcast and earlier in her career in the hospitality, restaurant, retail management and biotech industries.

In 1996, Liu earned her Bachelor of Science degree in Biology from the University of Illinois at Champaign-Urbana, where she researched and studied as a Hughes Fellow.

Comcast is proud to deliver high-speed Internet and other innovative telecommunications products and services, along with programs designed to close the digital … END_OF_DOCUMENT_TOKEN_TO_BE_REPLACED