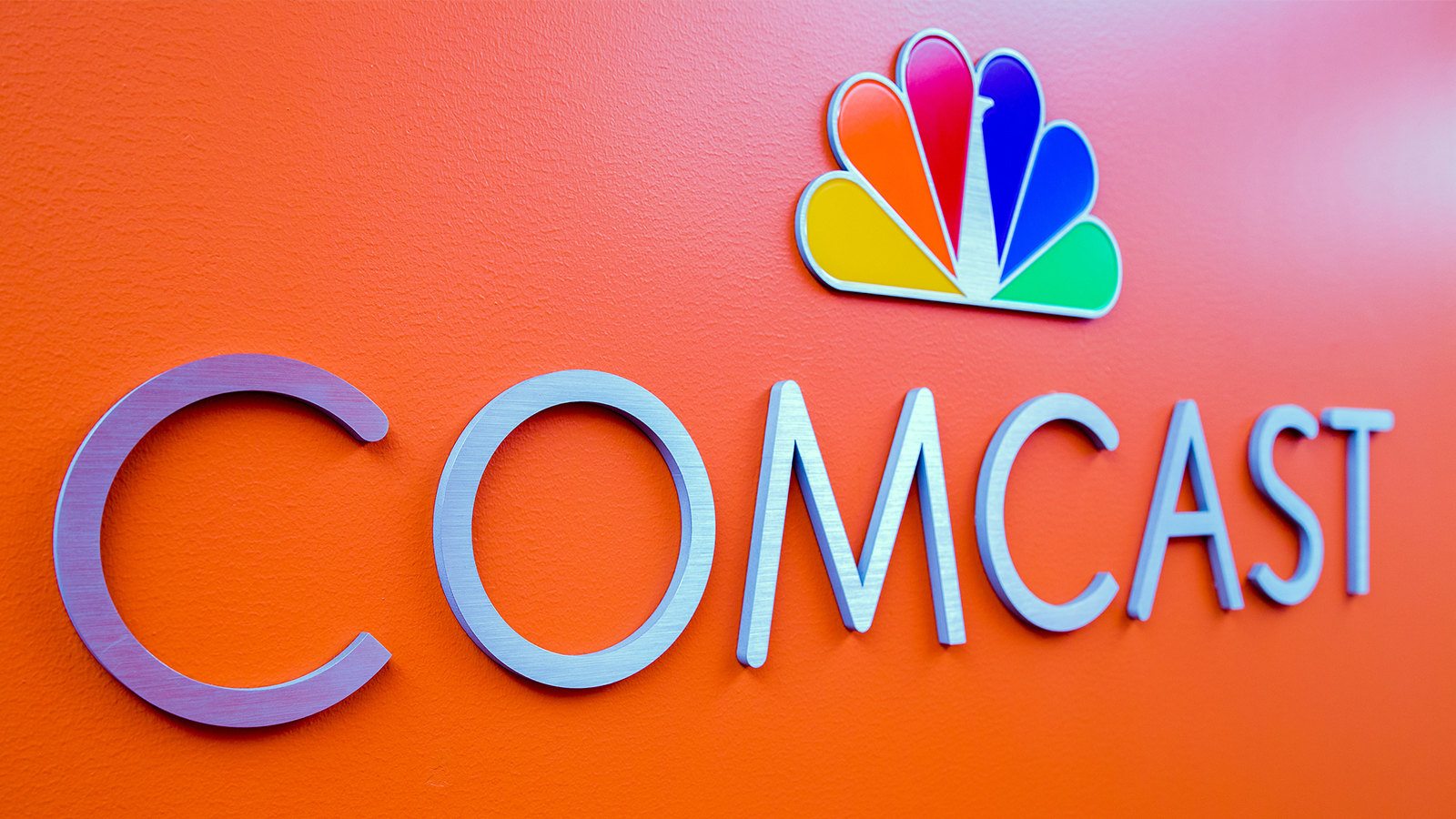 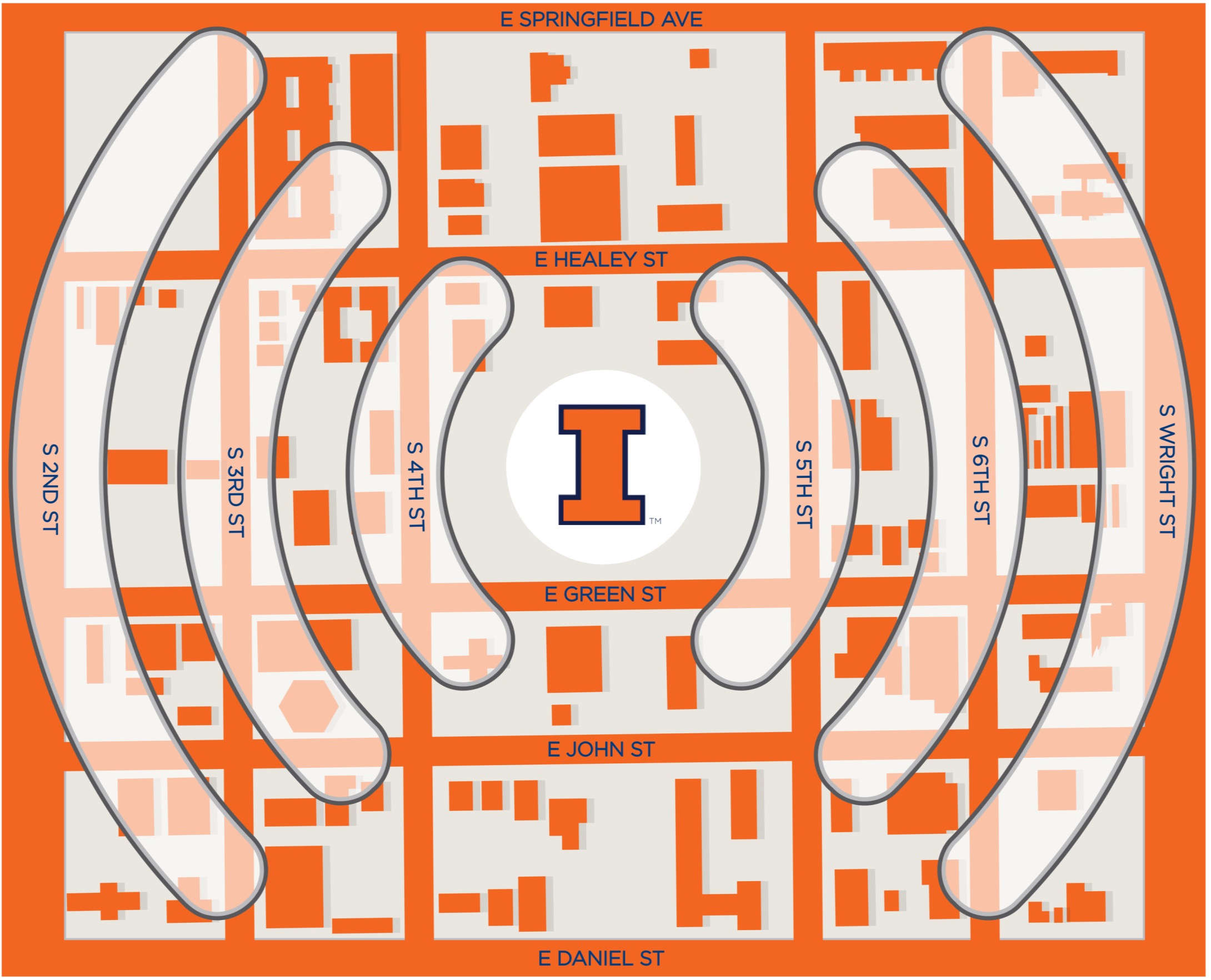 “Residential customers in Champaign-Urbana will be among the first in the Midwest to have access to multi-gigabit Internet speeds,” said John Crowley, regional senior vice president of Comcast’s Greater Chicago Region. “We’re thrilled to bring the nation’s fastest residential Internet speeds to Champaign-Urbana and help strengthen the area’s position as a technology and innovation hub.”

Gigabit Pro will be available later this month to homes in proximity to Comcast’s fiber network, which totals 145,000 miles across the company’s service area.  Comcast has been delivering multi-gig (up to 10 Gbps) Ethernet service to businesses in the region since 2011.

More than 160 new WiFi hot spots throughout area to make it easy for customers to access the Internet, content on the go

In addition to significantly increasing Internet speeds Comcast is offering in the area, Comcast also announced plans to install more than 160 additional outdoor WiFi hot spots this summer in downtown Champaign and Campustown.  About two years ago, Comcast launched the Xfinity WiFi network in the region and since then has installed 12,500 total hot spots in businesses, homes and outdoors in Champaign County – and about 8 million in locations nationwide.

“People use the Internet on the go all the time, but wireless data plans can be expensive – especially for students – and megabytes can add up fast,” said John Crowley, Comcast’s regional senior vice president.  “Our goal is to provide a seamless WiFi experience to students, faculty and families in Champaign-Urbana.”

Xfinity high-speed Internet customers can access nearly 8 million hot spots in locations across the country.  They also can use WiFi to stream their favorite TV shows, movies and other content on their laptops and Android and iOS devices on the go.

Several million households to benefit from faster speeds to power their increasingly connected homes November 3, 2021 – Comcast announced today that it has … END_OF_DOCUMENT_TOKEN_TO_BE_REPLACED

Comcast proud that employees themselves recognize the company is a great place to work November 5, 2021 – Comcast was awarded a “Top Workplaces 2021” honor … END_OF_DOCUMENT_TOKEN_TO_BE_REPLACED