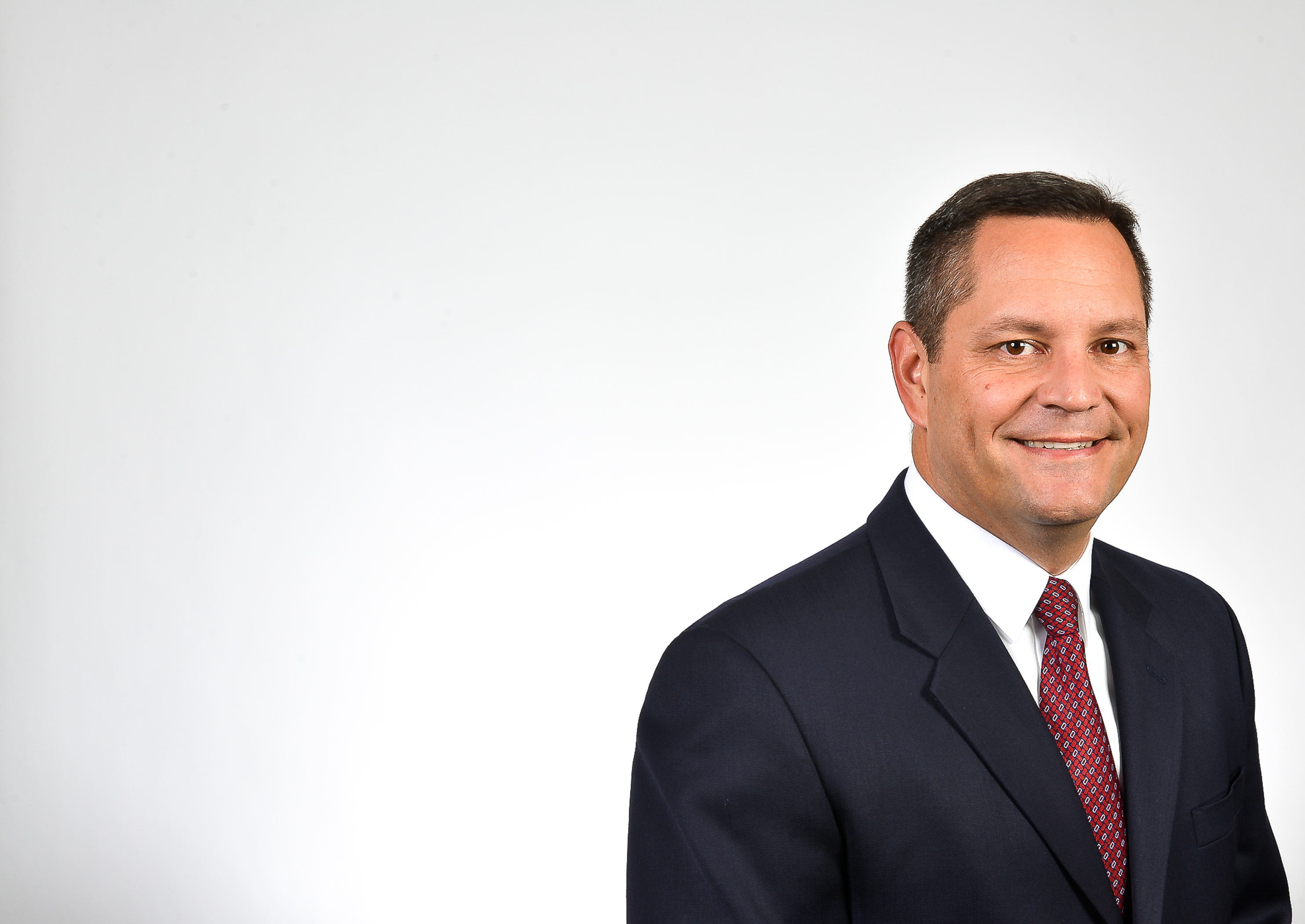 Mark to oversee more than 2,800 technicians who serve customers in Central and Northern IL, NW Indiana and SW Michigan… 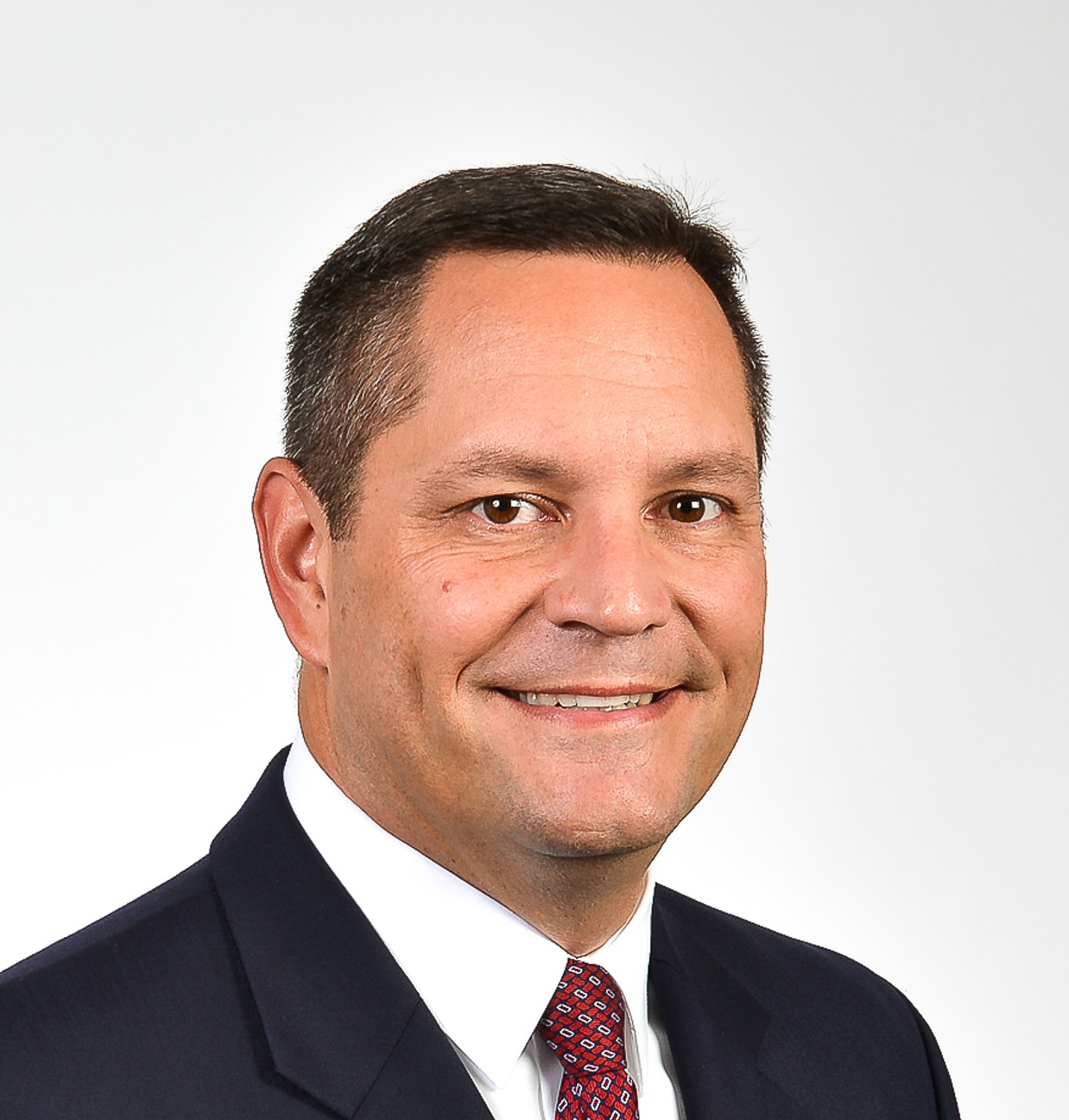 Bryan Mark has been named vice president of Operations for Comcast’s Greater Chicago Region, which spans Central and Northern Illinois, Northwest Indiana and Southwest Michigan.  In his new role, Mark will lead a workforce of more than 2,800 employees, who are responsible for all aspects of field operations, including logistics, construction, installation and repairs, as well as maintenance of Comcast’s 50,000-mile-long cable network spanning the region.

Mark’s history with Comcast and earlier experience positioned him for his new role.  For the last five years of his 19-year telecommunications-industry career, Mark served as Comcast’s vice president of Field Operations in Chicago’s west and south suburbs, Central Illinois, Northwest Indiana and Southwest Michigan.  Before that, he held a wide range of positions in the company, including regional director of Fulfillment, regional director of Operations and director of Technical Operations for the City of Chicago and other parts of the Chicago Region.

Mark serves on the Board of Directors of the Greater Chicago Big Brothers Big Sisters.  A native Ohioan, Mark attended The Ohio State University and has completed many executive education courses, including the Comcast Corporate Executive Leadership Forum.  He and his family live in Dundee.

Several million households to benefit from faster speeds to power their increasingly connected homes November 3, 2021 – Comcast announced today that it has … END_OF_DOCUMENT_TOKEN_TO_BE_REPLACED

In its first year alone, Comcast RISE has provided over $60 million in grants, marketing and technology services to support more than 6,700 small businesses … END_OF_DOCUMENT_TOKEN_TO_BE_REPLACED

Comcast proud that employees themselves recognize the company is a great place to work November 5, 2021 – Comcast was awarded a “Top Workplaces 2021” honor … END_OF_DOCUMENT_TOKEN_TO_BE_REPLACED