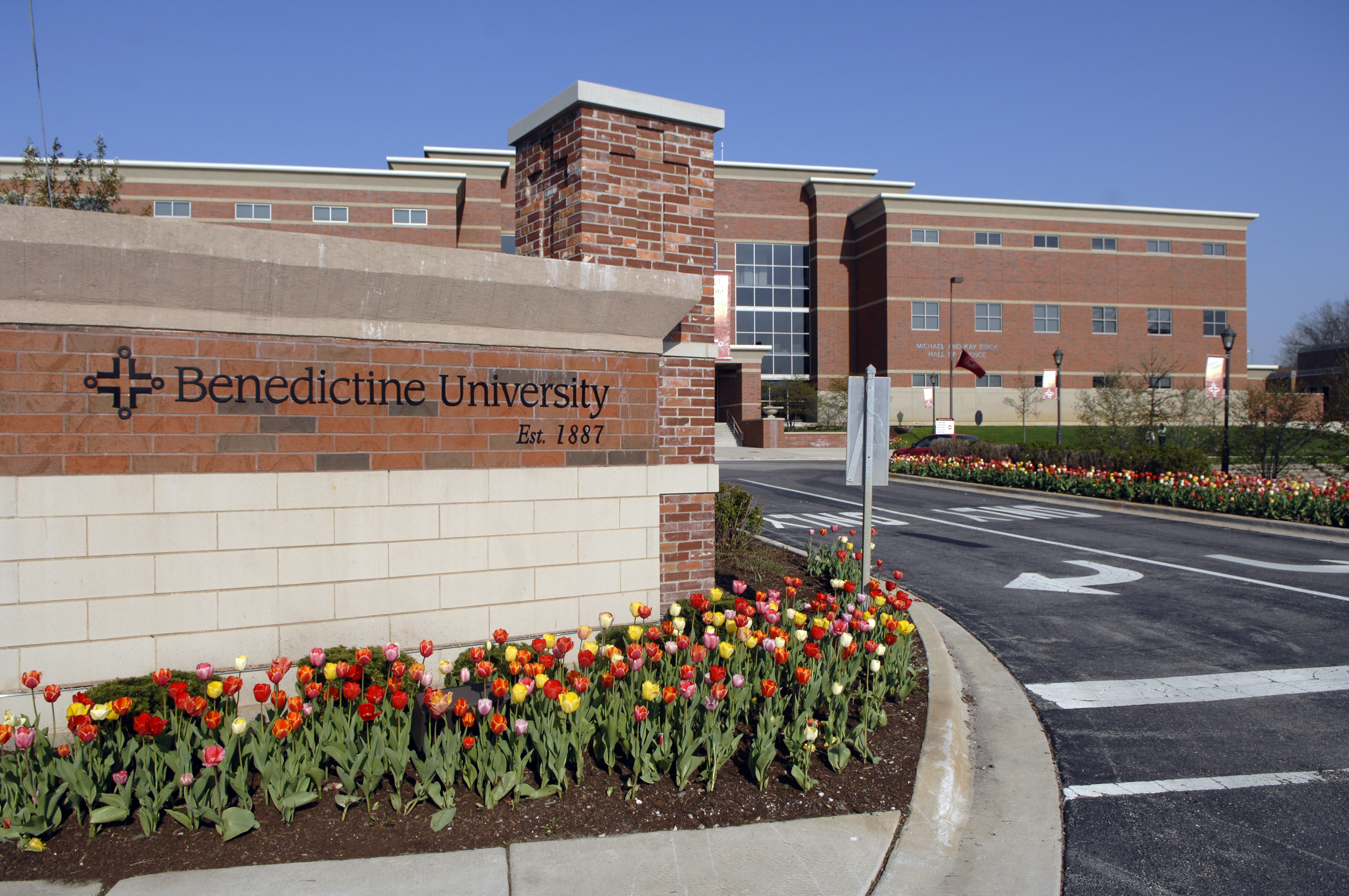 Students living on the Lisle, IL, campus can watch live TV and on demand programming on their laptops, tablets and smartphones around campus…

Benedictine University in Lisle, IL, and Comcast announced that Xfinity On Campus has launched at the school.  Xfinity On Campus is a service that lets college students watch live TV and On Demand content on their IP-enabled devices, such as laptops, tablets and smartphones.  Comcast also is providing Internet and WiFi service to residence halls on campus.

“Xfinity on Campus is a major benefit for students who live on campus,” said Marco Masini, vice president of Student Life at Benedictine. “It fits their lifestyles.  They can watch live TV content over WiFi in their rooms or in locations around campus on their laptops and mobile devices when taking a break from their studies, and they can use TV Everywhere to stream some On Demand programming when they’re off campus.”

Xfinity On Campus offers approximately 80 live cable channels, including every major broadcast network, as well as channels ranging from AMC, Bravo and Comedy Central to ESPN, FX and MTV.  The service, which is included with room and board for students living in on-campus housing, also allows access to thousands of current season TV shows and hit movies via Xfinity On Demand.  When they’re off campus, students can use their university credentials to sign in and access online programming that comes with their subscriptions via TV Everywhere websites and apps such as WatchESPN and FXNOW.

“Millennials, the current generation of college students, do 57% of their TV viewing on laptops and mobile devices,” said John Crowley, Comcast Greater Chicago Region senior vice president.  “Xfinity On Campus meets the needs of college students at Benedictine and other universities, giving them content how, when and where they want it.”

If they desire, students who have Xfinity On Campus can opt to upgrade their subscriptions and add premium channels, such as HBO, Showtime and STARZ, as well as the Xfinity Sports Entertainment Package, which includes popular channels, such as ESPN Goal Line.

Powered by Comcast’s cloud-based X1 Entertainment Operating System, Xfinity On Campus provides an opportunity to introduce a younger generation to the company’s next-generation video product.  X1 delivers an immersive and personalized entertainment experience across all devices in an interface that is sleek, intuitive and makes search and discovery of content easier than ever.

How Xfinity on Campus Works

Xfinity On Campus requires only one piece of on-premise equipment, making it easy and cost-effective for a campus IT department to manage and maintain.  To access the full service, students must live on campus.  They can register for the service and sign in with their university credentials via www.comcast.com/xfinityoncampus or by downloading the Xfinity On Campus app.

Comcast Cable is the nation’s largest video, high-speed Internet and phone provider to residential customers under the XFINITY brand and also provides these services to businesses.  Comcast has invested in technology to build an advanced network that delivers among the fastest broadband speeds, and brings customers personalized video, communications and home management offerings.  Comcast Corporation (Nasdaq: CMCSA, CMCSK) is a global media and technology company.  Visit http://www.comcastcorporation.com for more information.

Several million households to benefit from faster speeds to power their increasingly connected homes November 3, 2021 – Comcast announced today that it has … END_OF_DOCUMENT_TOKEN_TO_BE_REPLACED

Comcast proud that employees themselves recognize the company is a great place to work November 5, 2021 – Comcast was awarded a “Top Workplaces 2021” honor … END_OF_DOCUMENT_TOKEN_TO_BE_REPLACED