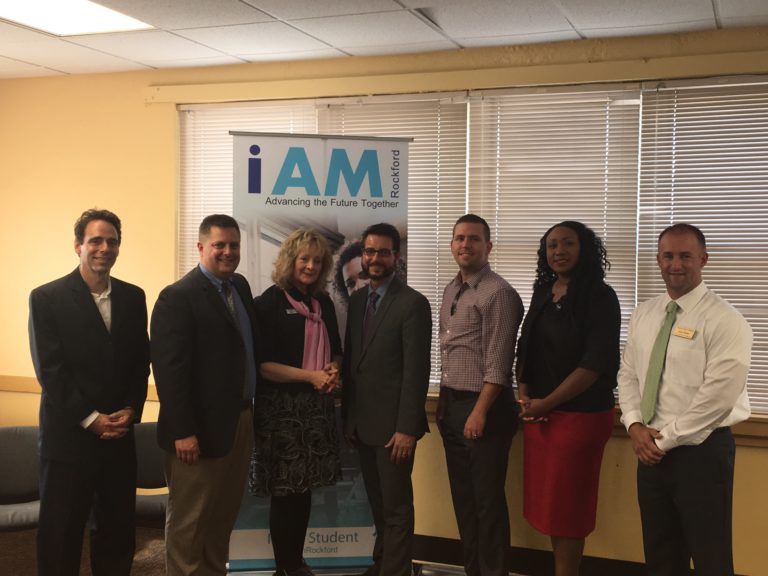 Comcast and the Rockford Housing Authority (RHA) announced today that Comcast’s Internet Essentials program, which provides low-cost Internet service to eligible low-income families, will be available to more than 5,300 U.S. Department of Housing and Urban Development- (HUD) assisted households in Rockford and Winnebago County.  This is part of a larger expansion of the Connect Home program through which Comcast is making its Internet Essentials program available to an estimated 2 million HUD-assisted homes nationwide. 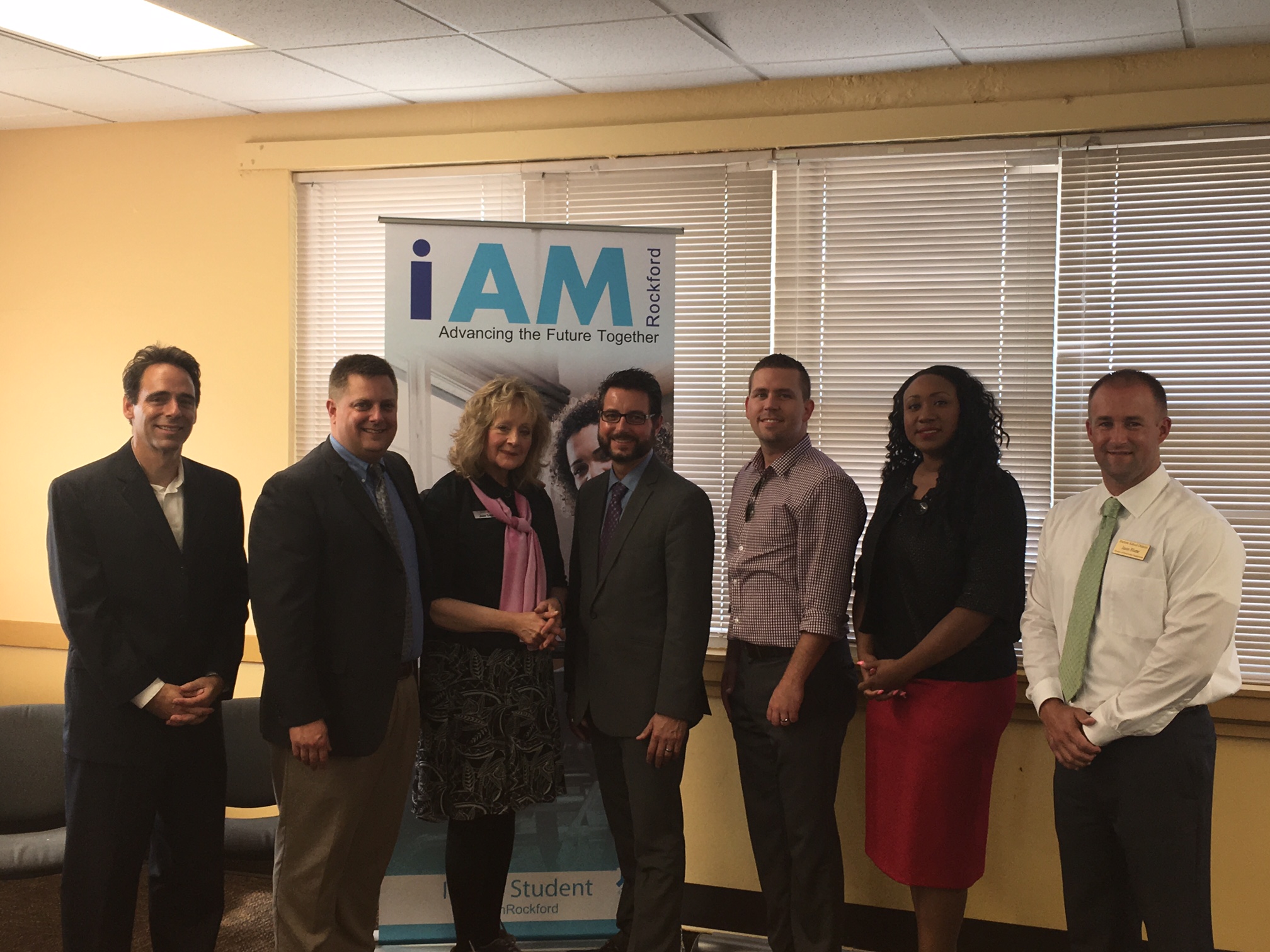 “The RHA is thrilled that Internet Essentials is expanding so that more of our residents can have the access to the Internet at home and all of the benefits it provides,” said RHA CEO Ron Clewer. “Our biggest priority at RHA is to provide quality services to our residents that support their needs and improve their lives.”

Rockford City Administrator Jim Ryan added, “This expansion will make it easier for children to do their homework, adults to look for jobs and for more Rockford residents to build a brighter future.”

“This announcement underscores Comcast’s determination to partner with leading organizations to close the digital divide for low-income families in Rockford,” said John Crowley, senior vice president of Comcast’s Greater Chicago Region.  “This is the single largest expansion of the Internet Essentials program in its history, and we’re thrilled to be working with the RHA to help connect even more local residents, including seniors, veterans and adults without children, to the transformative power of having internet service at home.”

Between 2009 and 2014, broadband service providers spent over $422 billion on capital investments, and three in four American households now use broadband at home.  Despite this significant progress, one in four American households still don’t access the internet at home, particularly lower-income families with children.  According to the 2013 American Community Survey, less than 43 percent of individuals without a high school diploma or equivalent lack home internet access, but under this opportunity adults and young learners can get connected from the comfort of their own homes and take advantage of resources to get a GED, apply for and complete college, and acquire the necessary digital literacy skills to thrive in a highly competitive, global workforce.

ConnectHome strives to ensure students can access the same level of high-speed Internet at home that they have in their classrooms.  Today’s announcement furthers this vision and brings this commitment to more communities, benefiting students of all ages.

This is the ninth time in five years Comcast has expanded eligibility for Internet Essentials. The policy change marks the first time, nationally, households without children eligible to participate in the National School Lunch Program are officially able to apply for Internet Essentials. In 2011, the program was first offered to families with children eligible to receive a free school lunch from the National School Lunch Program.  It was expanded, in 2012, to children eligible for the reduced price school lunch program.  In 2013, Comcast expanded eligibility to include families with children in parochial, private, charter, and cyber schools, as well as students who are home schooled.  Last year, Comcast extended the program two more times, on a pilot basis, to low-income community college students in Illinois and Colorado and to low-income seniors in areas of Boston, Palm Beach County, Philadelphia, San Francisco County, and Seattle.  Earlier this year, another pilot program extended Internet Essentials to those living in public housing in Miami, Nashville, Philadelphia, and Seattle.  Finally, Comcast has expanded the number of schools where every student in the school will be deemed eligible for the program so long as a certain percentage of the kids in that school are NSLP eligible – from 70 percent, to 50 percent, and now to 40 percent.  As a result, Comcast estimates auto-enrollment now applies to about half of the 48,000 schools across its service area.

Building on the Obama Administration’s goal to expand high speed broadband to all Americans, in July 2015, President Obama and HUD Secretary Julián Castro announced ConnectHome, an initiative to extend affordable broadband access to families living in HUD-assisted housing.  Through ConnectHome, internet service providers, non-profits and the private sector are offering broadband access, technical training, digital literacy programs, and devices for residents in assisted housing units in 28 pilot communities across the nation. ConnectHome creates a platform to help ensure that students have access to high-speed internet for studying and doing their homework at home, as well as in school.

Several million households to benefit from faster speeds to power their increasingly connected homes November 3, 2021 – Comcast announced today that it has … END_OF_DOCUMENT_TOKEN_TO_BE_REPLACED

In its first year alone, Comcast RISE has provided over $60 million in grants, marketing and technology services to support more than 6,700 small businesses … END_OF_DOCUMENT_TOKEN_TO_BE_REPLACED

Comcast proud that employees themselves recognize the company is a great place to work November 5, 2021 – Comcast was awarded a “Top Workplaces 2021” honor … END_OF_DOCUMENT_TOKEN_TO_BE_REPLACED