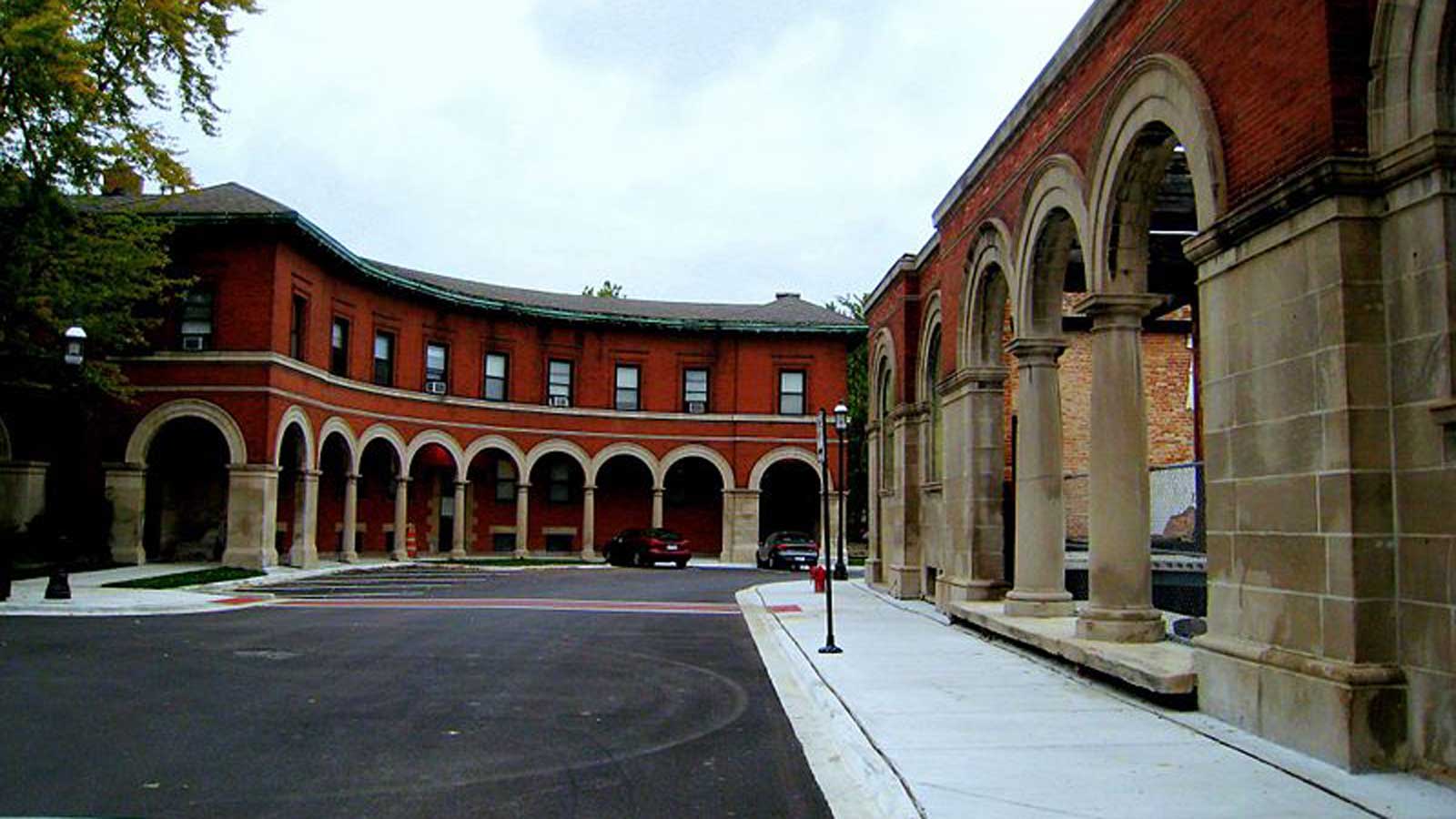 Number of Xfinity WiFi hotspots in the two neighborhoods surpasses 10,000…

Comcast today announced that it installed new Xfinity WiFi hotspots in outdoor locations surrounding the Pullman Historic District and West Pullman Industrial Park in Chicago.  Four years ago, Comcast launched its Xfinity WiFi network and since then has installed around 10,000 hotspots in businesses, homes and outdoor locations throughout Chicago’s Pullman and West Pullman neighborhoods – and more than 1 million in Illinois and nearly 15 million nationwide.

“People use the Internet on the go all the time, but wireless data plans can be expensive, and megabytes can add up quickly,” said John Crowley, Comcast’s regional senior vice president.  “Our goal in building the Xfinity WiFi network is to provide a seamless WiFi experience for area residents, businesses and visitors.”

“The addition of WiFi hotspots in Pullman will provide businesses, visitors and residents with greater access to the information that will attract more people to the community and improve people’s lives, including job opportunities, health advice and more,” said Chicago 9th Ward Alderman Anthony Beale.

“Comcast’s investment demonstrates Pullman is recognized as a place where new ideas and technology can flourish,” added Alderman Beale.

Comcast continually upgrades its high-speed Internet service in an effort to provide more and more value to customers.  In August, Comcast launched the Chicago area trial of a new Internet service that delivers speeds up to 1 Gigabit-per second (Gbps) to customers over its existing network infrastructure.  Comcast already offers businesses in locations across the region Internet speeds of up to 100 Gbps and in 2015 launched Gigabit Pro, a 2 Gbps fiber-based residential Internet service that’s available to about 2.4 million homes in the Greater Chicago Region., which spans Illinois, northwest Indiana and southwest Michigan.

Several million households to benefit from faster speeds to power their increasingly connected homes November 3, 2021 – Comcast announced today that it has … END_OF_DOCUMENT_TOKEN_TO_BE_REPLACED

In its first year alone, Comcast RISE has provided over $60 million in grants, marketing and technology services to support more than 6,700 small businesses … END_OF_DOCUMENT_TOKEN_TO_BE_REPLACED

Comcast proud that employees themselves recognize the company is a great place to work November 5, 2021 – Comcast was awarded a “Top Workplaces 2021” honor … END_OF_DOCUMENT_TOKEN_TO_BE_REPLACED