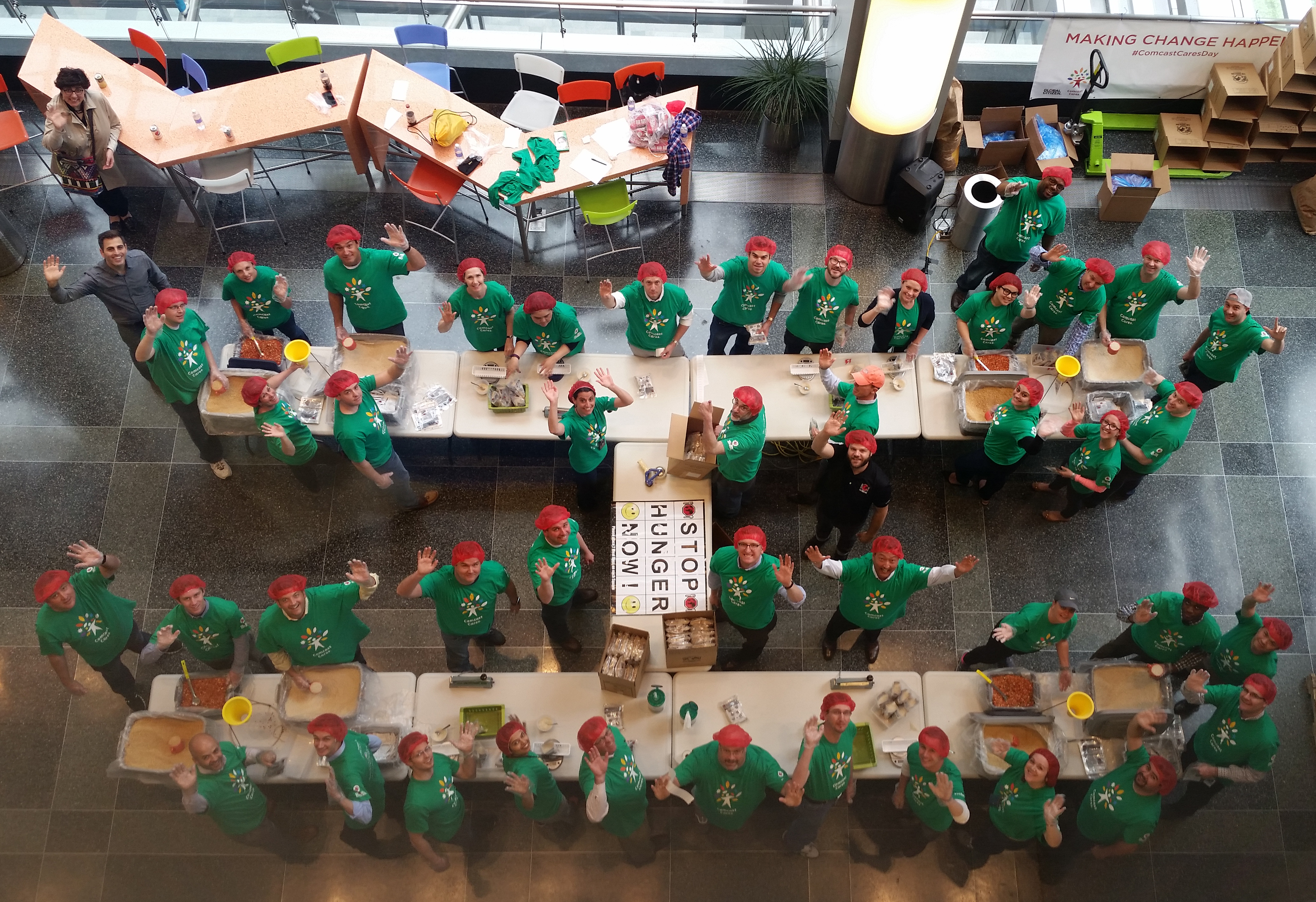 Comcast was recently named one of the 2017 Best Places to Work in Illinois. The awards program began in 2006 and is promoted by The Daily Herald Business Ledger in partnership with the Human Resources Management Association of Chicago (HRMAC), the Illinois Chamber of Commerce, MRA-The Management Association, the Small Business Advocacy Council, the Greater Oak Brook Chamber of Commerce and Best Companies Group.

“Comcast is thrilled to be named one of the 2017 Best Places to work in Illinois,” said John Crowley, Comcast’s Greater Chicago Region senior vice president and market leader. “Providing a positive employee experience is a top priority at Comcast.  A big part of what makes Comcast a great place to work is our people, so I am proud to share this award with all of our employees.”

To be considered for participation, companies had to fulfill the following eligibility requirements:

Comcast will be recognized and honored at the Best Places to Work in Illinois awards ceremony coordinated by The Daily Herald Business Ledger on May 18 and will be profiled in a special publication on June 26. The final rankings will be announced at the event and announced on the Business Ledger website (www.dhbusinessledger.com).

For more information on the Best Places to Work in Illinois program, visit www.BestPlacestoWorkinIL.com or contact Jennifer Aquiler at 717-909-1570 x3244.

Comcast is proud to deliver high-speed Internet and other innovative telecommunications products and services, along with programs designed to close the digital … END_OF_DOCUMENT_TOKEN_TO_BE_REPLACED