Government, community and industry leaders join Comcast to explore how people from across Chicagoland can leverage technology to increase their economic opportunities

John Fritchey, Cook County 12th District Commissioner; Joe Moreno, Chicago 1st Ward Alderman; and Danielle DuMerer, Acting Commissioner of the Chicago Department of Innovation and Technology, today joined community and industry leaders at the “2017 Civic Technology Forum,” an event designed to spur dialog about ways to increase the contribution technology can play in neighborhoods across the Chicago area – and how to help residents and businesses benefit from opportunities that stem from having access to technology.

“If we are going to succeed in our modern economy, it is imperative that both the public and private sectors understand the importance of continued investment in innovation and efficiency,” Commissioner Fritchey said.  “A forum like this one that brings together local government, community and industry stakeholders is key to ensuring that the public has access to technologies that lets both residents and businesses get their ‘byte’ of the pie.”

“Black Tech Mecca is participating in the forum and other discussions like it, because we want to democratize technology,” said BTM CEO and founder Fabian Elliott, who participate in one of the forum’s panels today.  “Events like the forum give BTM an opportunity to reshape perspectives and remove obstacles and ultimately make technology more readily available to black people in the city.”

Comcast hosted the forum, which was held at Studio Xfinity at 901 W. Weed St. in Chicago.  Comcast is a leading provider of Internet service in Chicago, not only via Xfinity Internet service, but also via Internet Essentials, a program that provides eligible low-income Chicagoland families broadband Internet service at home for about $10 per month that the company started about six years ago.

“Comcast’s goal in bringing Internet Essentials to communities in the Chicago area and across the country is boost technology access and adoption in an effort to engage more individuals in the technology economy,” said Matthew Summy, Comcast’s Regional Vice President of External Relations.  “Since its inception, Internet Essentials has given thousands of Chicago area families access to the Internet so kids can do everything from studying and doing research to exploring, and parents can do everything from accessing government services to starting small businesses.” 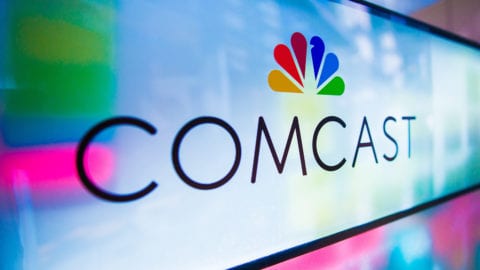 New and expanded offerings available to local businesses and residences October 19, 2020 – Comcast announced today that it is now offering a host of new … END_OF_DOCUMENT_TOKEN_TO_BE_REPLACED 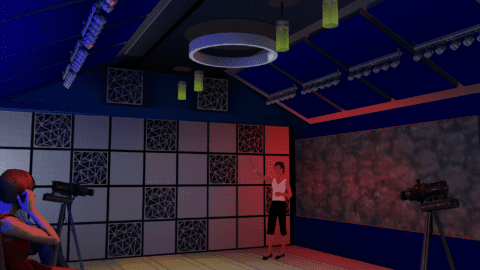 November 20, 2020 - 2112 has partnered with Comcast Business on the development of a Startup Studio, with additional support provided by Shure, Wintrust, Hughes … END_OF_DOCUMENT_TOKEN_TO_BE_REPLACED