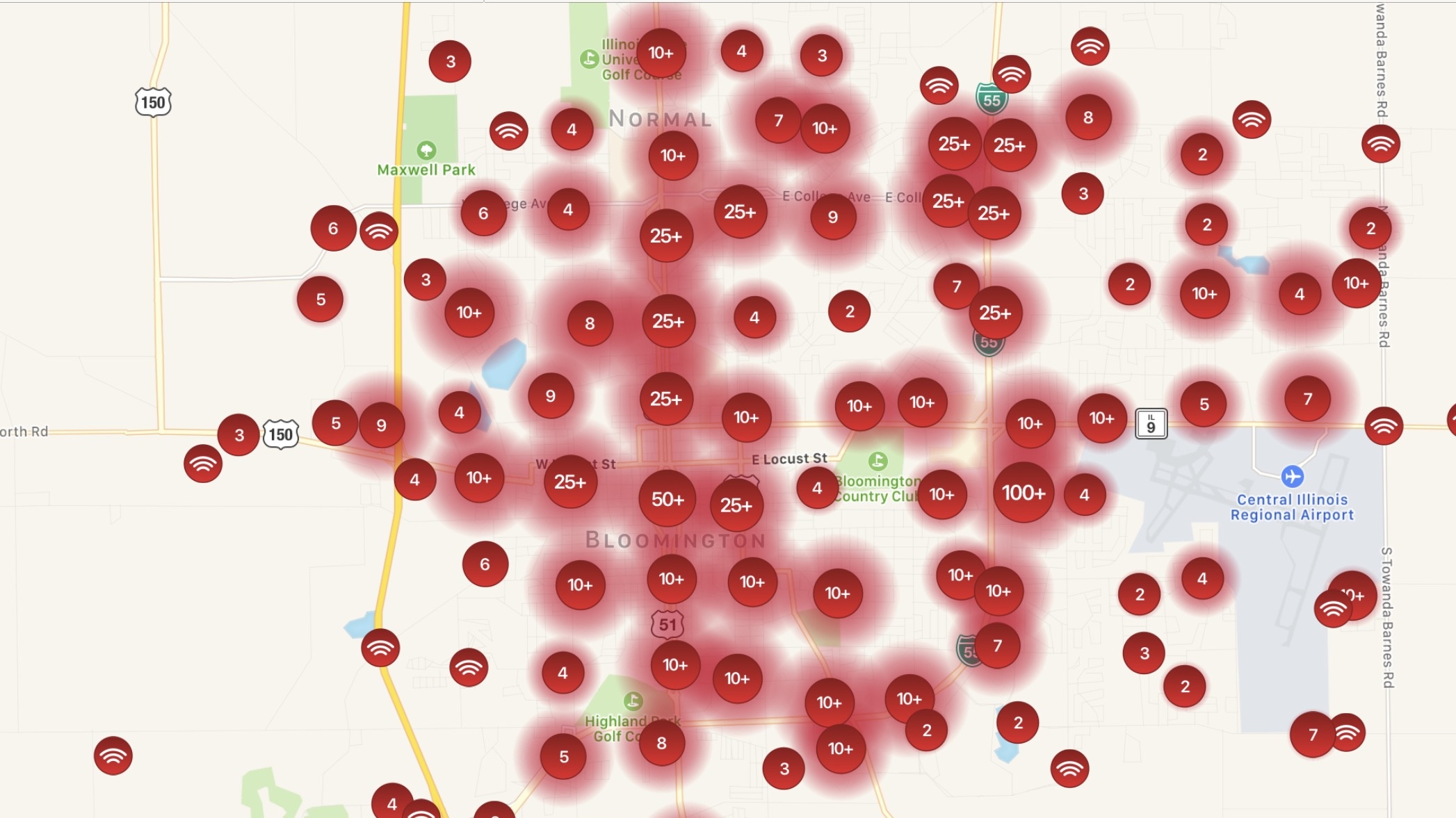 August 24, 2017 – Comcast today announced it has installed 20,000 Xfinity WiFi hotspots in Bloomington-Normal and McLean County –  18 million in locations across the country, with more than 1.6 million in Comcast’s Greater Chicago Region (which includes Bloomington-Normal and other areas of Illinois, Northwest Indiana and Southwest Michigan) – noting that more local consumers are turning to WiFi for their mobile communications needs and using the service more extensively.

“Comcast has more than 50,000 miles of network crossing its Greater Chicago Region, which includes Bloomington-Normal,” said John Crowley, Comcast’s regional senior vice president.  “The benefit of having such an extensive network is two-fold: It allows us to provide an extensive WiFi network in and around Bloomington-Normal and deliver the same services to neighborhoods and communities across our footprint so our customers can stay connected at home and at their favorite places.”

Comcast has placed hotspots in or adjacent to locations ranging from restaurants, retail stores, salons and doctors’ offices to parks and universities, according to Crowley.  In Bloomington-Normal, Xfinity WiFi hotspots can be found in and near locations like College Hills Mall Shopping Center, Eastland Mall Shopping Center, Miller Park Zoo, Uptown Circle and multiple locations in downtown Bloomington businesses. Customers can stream movies, TV shows and other content on their laptops, mobile phones and tablets via Xfinity WiFi when they’re on the go. 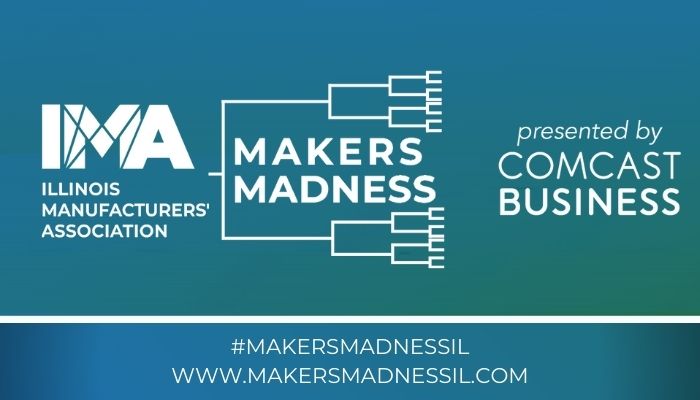