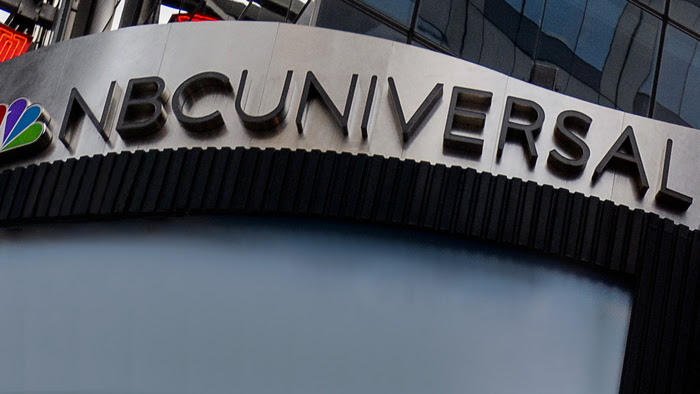 a Night with Oscar 2018 marks the 90th year of the Academy Awards, and the Center is celebrating LGBTQ advancement in film since 1928, and the building of Center on Halsted community since it opened its doors in 2007. “LGBTQ visibility through the arts demonstrates a powerful statement. This year we’re celebrating the Academy Awards, but also the relevant impact our programs and services have on the LGBTQ community,” says Modesto Tico Valle, CEO, Center on Halsted.

Celebrities, fashion icons, sponsors and supporters will arrive on the red carpet live to show their support for Center on Halsted and the Chicagoland and Hollywood LGBTQ communities.  Film industry individuals who have taken a stand to be out and proud opened the door to “be scene” as their authentic self on the glamorous red carpet, but there is more work to do moving forward.

Valle adds, “In 1928, the first year of the Academy Awards, having an LGBTQ community center that provided individuals the opportunity to openly walk through the doors did not happen until 1971, more than 40 years later. Center on Halsted welcomes the 1400 individuals who walk in our doors every day, and we would not be able to continue offering our essential services without our community sponsors.

“a Night with Oscar exemplifies how diversity, inclusion, and coming together impacts change.”

a Night with Oscar:

About Center on Halsted

Center on Halsted is the most comprehensive community center in Chicagoland dedicated to building and strengthening the Lesbian, Gay, Bisexual, Transgender and Queer (LGBTQ) community. Directly servicing and impacting the lives of approximately 45,000 LGBTQ individuals a year, more than 1,400 community members of all ages walk through the doors every day to participate in the diverse public programs and social services. Center on Halsted offers youth and senior programming, behavior health services, HIV testing, anti-violence work, and educational programming including cooking and GED classes.  For every dollar donated to Center on Halsted, nearly 75¢ are spent directly on providing these community programs and services. Additionally, thousands of individuals join us in basketball, volleyball, hockey, performance, art, and music. Center on Halsted is located in the heart of Chicago’s Lakeview Neighborhood. For more information, visit www.centeronhalsted.org or follow us on Facebook and Twitter.

Comcast Cable is one of the nation’s largest video, high-speed Internet and phone providers to residential customers under the XFINITY brand and also provides these services to businesses. Comcast has invested in technology to build an advanced network that delivers among the fastest broadband speeds, and brings customers personalized video, communications and home management offerings.  Comcast Corporation (Nasdaq: CMCSA) is a global media and technology company.  Visit www.comcastcorporation.com for more information.