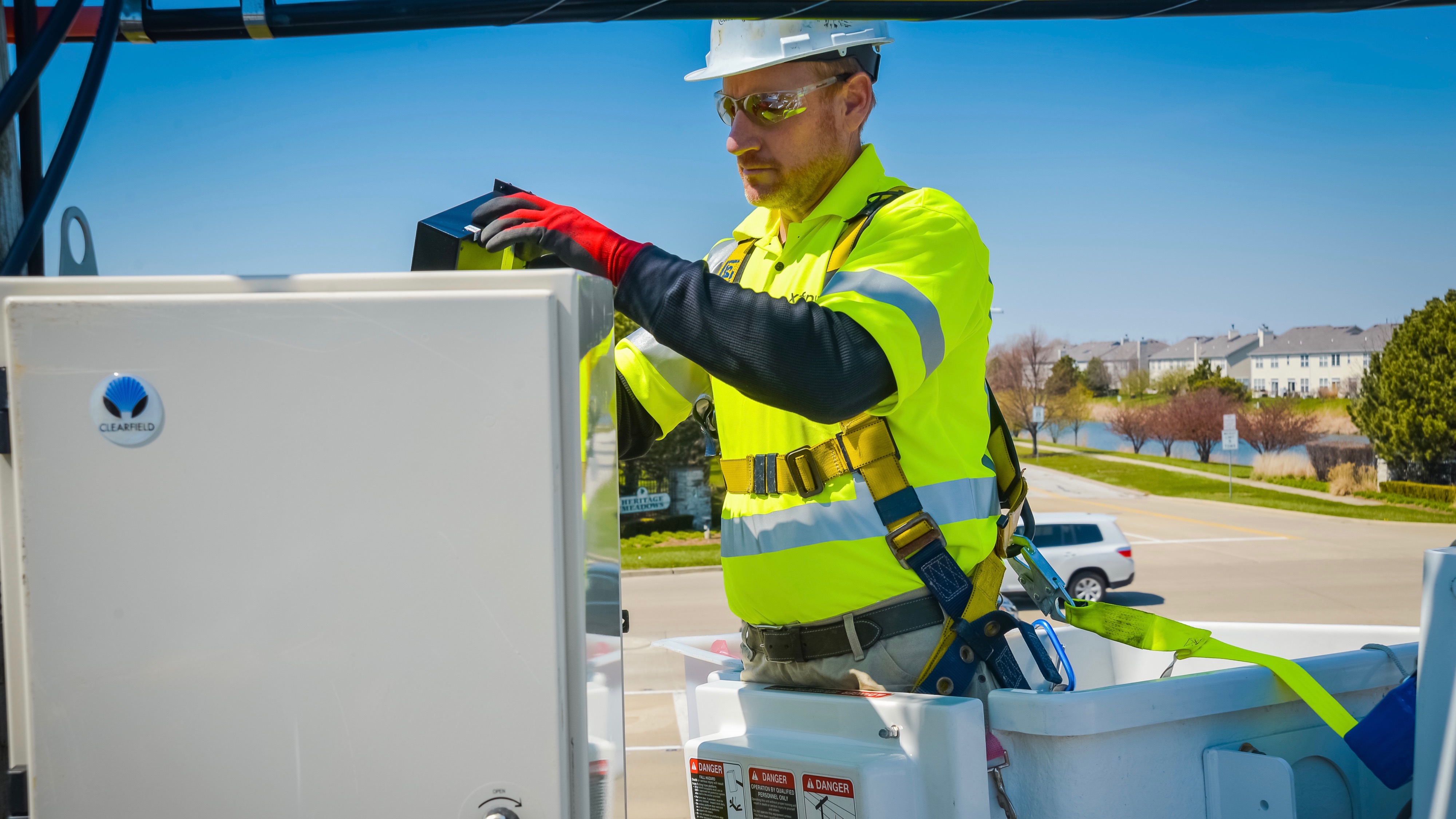 May 15, 2018 – Comcast Business announced today that is has added several miles of advanced network to reach more than 125 businesses located in a Warsaw, IN, industrial area bounded by south of East 350 North, north of Route 30, east of North Detroit Street and west of North 100 East.

With the buildout complete, Comcast can give small, medium and large businesses in these industrial areas access to Internet speeds of up to 10 Gigabits per second (Gbps) – and up to 100 Gbps on a case-by-case basis – along with a wide range of services, including Ethernet, Internet, Advanced Voice and value-added cloud services.  In addition, with the fiber in place already as a result of the network expansion, Comcast can bring new customers online more quickly.

“Any enhancement of access to fiber for our business and industry is most welcome,” said Warsaw Mayor Joseph Thallemer.  “We appreciate Comcast for investing in our region and for supporting our local industrial base.”

“Our network provides increased bandwidth and that means more businesses can do more with their IT resources, like access more applications and services in the cloud, accommodate rapidly increasing numbers of employees in the field using mobile devices and exchange large amounts of data with business partners,” said Jay Dirkmaat, regional vice president of Comcast Business.  “Comcast already has an extensive coaxial and fiber network in Indiana, and we’ve been expanding it significantly through strategic proactive investments designed to help spur economic growth in emerging and growing business corridors.”

In addition to the new fiber, Comcast offers an Internet service that provides 1 Gbps download speeds to homes and businesses over the company’s existing network lines, which launched across Michiana in August 2016.

The extent of Comcast’s network also has made it possible for the company to build the largest WiFi network in the nation.  Xfinity WiFi includes more than 18 million WiFi hotspots in locations across the country and more than 1.7 million in the region.  Comcast has placed hotspots in or adjacent to locations ranging from restaurants, retail stores, salons and doctors’ offices to parks and universities, according to Dirkmaat.

Comcast Business, a unit of Comcast Cable, provides advanced communication solutions to help organizations of all sizes meet their business objectives. Through a next-generation network that is backed by 24/7 technical support, Comcast delivers Business Internet, Ethernet, TV and a full portfolio of Voice services for cost-effective, simplified communications management. For more information, call (866) 429-3085. Follow Comcast Business on Twitter @ComcastBusiness and on other social media networks at https://comca.st/2KWd469. 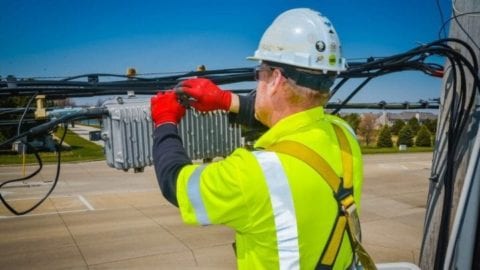 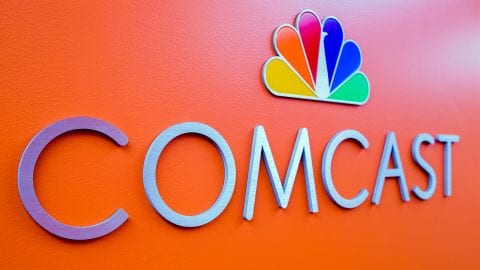 Comcast named "Elite winner" in the Diversity and Inclusion category July 23, 2021 - At the annual “Chicago Best and Brightest Companies to Work For®” … END_OF_DOCUMENT_TOKEN_TO_BE_REPLACED