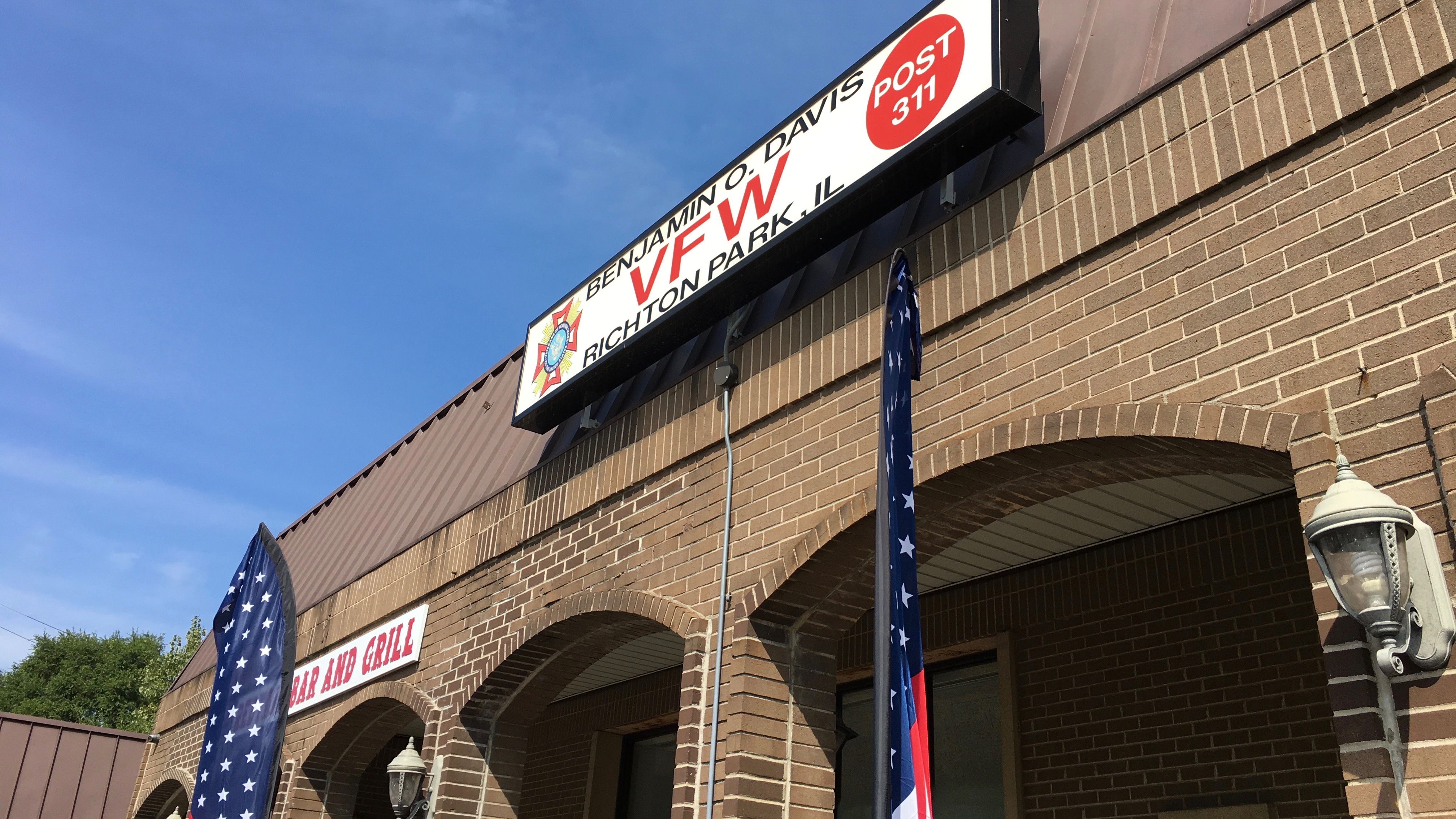 August 30, 2018 — Area Comcast leaders joined Richton Park, IL, and Illinois Veterans of Foreign Wars (VFW) officials today at local VFW Post 311 Benjamin O. Davis to announce that the company is expanding the eligibility of its Internet Essentials program to low-income veterans, including around one million veterans nationwide – more than 130,000 in Illinois alone.

Internet Essentials is the nation’s largest and most comprehensive high-speed Internet adoption program for low-income Americans.  It provides low-cost high-speed residential Internet service for $9.95 a month plus tax; the option to purchase an Internet-ready computer for under $150; and multiple options to access free digital literacy training in print, online and in person.

Recently, Comcast announced it has connected more than six million low-income Americans to the Internet through its Internet Essentials program.  This number includes more than 650,000 across Illinois, which is ranked second in the nation in terms of overall participation.  In the last year alone, the company connected more than two million people to the program nationally, which was the largest annual increase in its seven-year history.

“Internet Essentials has had an enormous impact on the hundreds of thousands of Illinois children, families and community college students already participating in the program,” said John Crowley, Comcast’s Greater Chicago Region Senior Vice President.  “We’re excited to extend this same opportunity to literally thousands of low-income veterans in Illinois.”

According to a U.S. Census Bureau 2016 survey, less than 70 percent of low-income veterans have Internet access, and only about 60 percent own a computer.

“Veterans have put their lives on the line for our country,” Crowley said.  “It’s time for us to stand with them by providing access to critical digital tools and resources.”

To ensure that veterans have Internet access at home via Internet Essentials and when they’re visiting VFW 311 as well, Comcast also announced that it plans to donate 12 months of high-speed Internet service and four computers to the facility. VFW 311 Post Commander and Cook County Department of Veteran Affairs Director Bill Browne added, “Expanding the program and providing Internet service and computers at VFW 311 will help veterans in so many ways: They’ll be able to communicate more easily with their families. They’ll be able to more easily access important resources and information online.  And they’ll be able to develop their technical and professional skills.”

The VFW is a nonprofit veterans’ service organization for eligible veterans and military service members from the active, guard and reserve forces.  The VFW’s mission is to foster camaraderie among U.S. veterans of overseas conflicts; to serve veterans, the military and related communities; and to advocate on behalf of veterans. 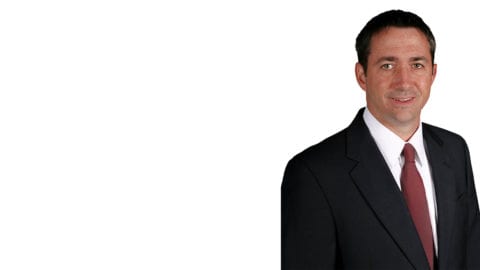