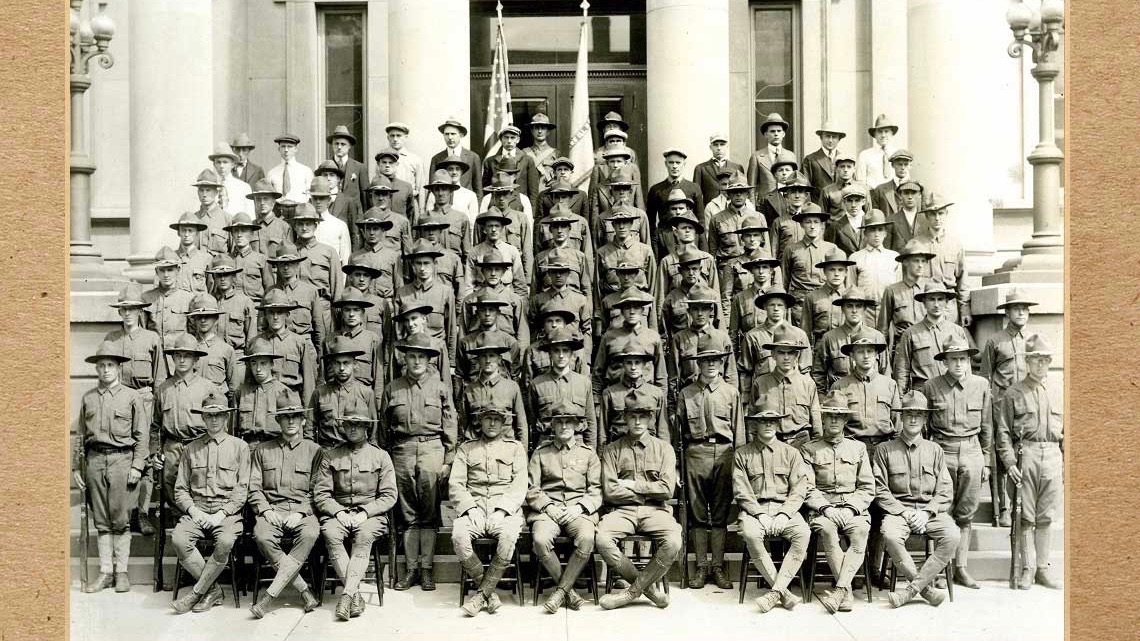 Eligibility for company’s Internet Essentials program expands to include a million low-income veterans across the country, 130,000 in Illinois.

September 18, 2018 — Area Comcast leaders joined local veterans, government officials and leaders of local veterans organizations today at Rockford’s Veterans Memorial Hall and Museum to announce that the eligibility for the company’s Internet Essentials program has expanded to include a million low-income veterans across the nation – more than 130,000 in Illinois alone.

Internet Essentials is the nation’s largest and most comprehensive high-speed Internet adoption program for low-income Americans.  It provides low-cost high-speed residential Internet service for $9.95 a month plus tax; the option to purchase an Internet-ready computer for under $150; and multiple options to access free digital literacy training in print, online and in person.

Recently, Comcast announced it has connected more than six million low-income Americans to the Internet through Internet Essentials, including more than 650,000 in Illinois.  In the last year alone, the company connected more than two million people to the program nationally, the largest annual increase in its seven-year history.

“Internet Essentials has had an enormous impact on the hundreds of thousands of Illinois children, families and community college students already participating in the program,” said John Crowley, Comcast’s Greater Chicago Region Senior Vice President.  “We’re excited to extend this same opportunity to literally thousands of low-income veterans in Illinois.”

According to a U.S. Census Bureau 2016 survey, less than 70 percent of low-income veterans have Internet access, and only about 60 percent own a computer.

“The digital divide impacts thousands of local veterans and can hamper their ability to develop the digital skills they need to succeed in today’s job market,” said Rockford Mayor Tom McNamara.  “The addition of Internet Essentials, on top of the services we’re already providing veterans in Rockford, will make a big difference in their lives.”

“Veterans have sacrificed so much for our country,” said 34th District Illinois State Senator Steve Stadelman.  “That’s why it’s so important for us to support them when they need it and provide services like Internet Essentials that will help them be successful.”

Comcast, which recently surpassed its goal of hiring 10,000 veterans from 2015 to 2017, has been recognized consistently for being a top military-friendly employer.  The company was selected in 2016 and 2017 as a finalist for the Secretary of Defense Employer Support Freedom Award, the highest recognition given by the Department of Defense to companies for its support of employees who serve in the National Guard and Reserve.  In addition, the company was recognized by Military Times for the services and support it offers veterans.  Moreover, Military Spouse Magazine recognized Comcast NBCUniversal as the #1 Military Spouse Friendly Employer for 2017.  And Comcast was the first corporate sponsor of Bunker Labs, a national nonprofit organization for military veteran-led startups.  To learn more about Comcast’s support for the military community, visit https://comca.st/2OxM8uU or @ComcastMilitary on Twitter.

About Veterans Memorial Hall and Museum

Veterans Memorial Hall and Museum, located at 211 N. Main St. in Rockford, is a living memorial to veterans of all wars.  Completed in 1903, it serves as a constant reminder of the sacrifices brave men and women from Winnebago County made and a way for generations to remember and learn about their lives.

Several million households to benefit from faster speeds to power their increasingly connected homes November 3, 2021 – Comcast announced today that it has … END_OF_DOCUMENT_TOKEN_TO_BE_REPLACED

Comcast proud that employees themselves recognize the company is a great place to work November 5, 2021 – Comcast was awarded a “Top Workplaces 2021” honor … END_OF_DOCUMENT_TOKEN_TO_BE_REPLACED