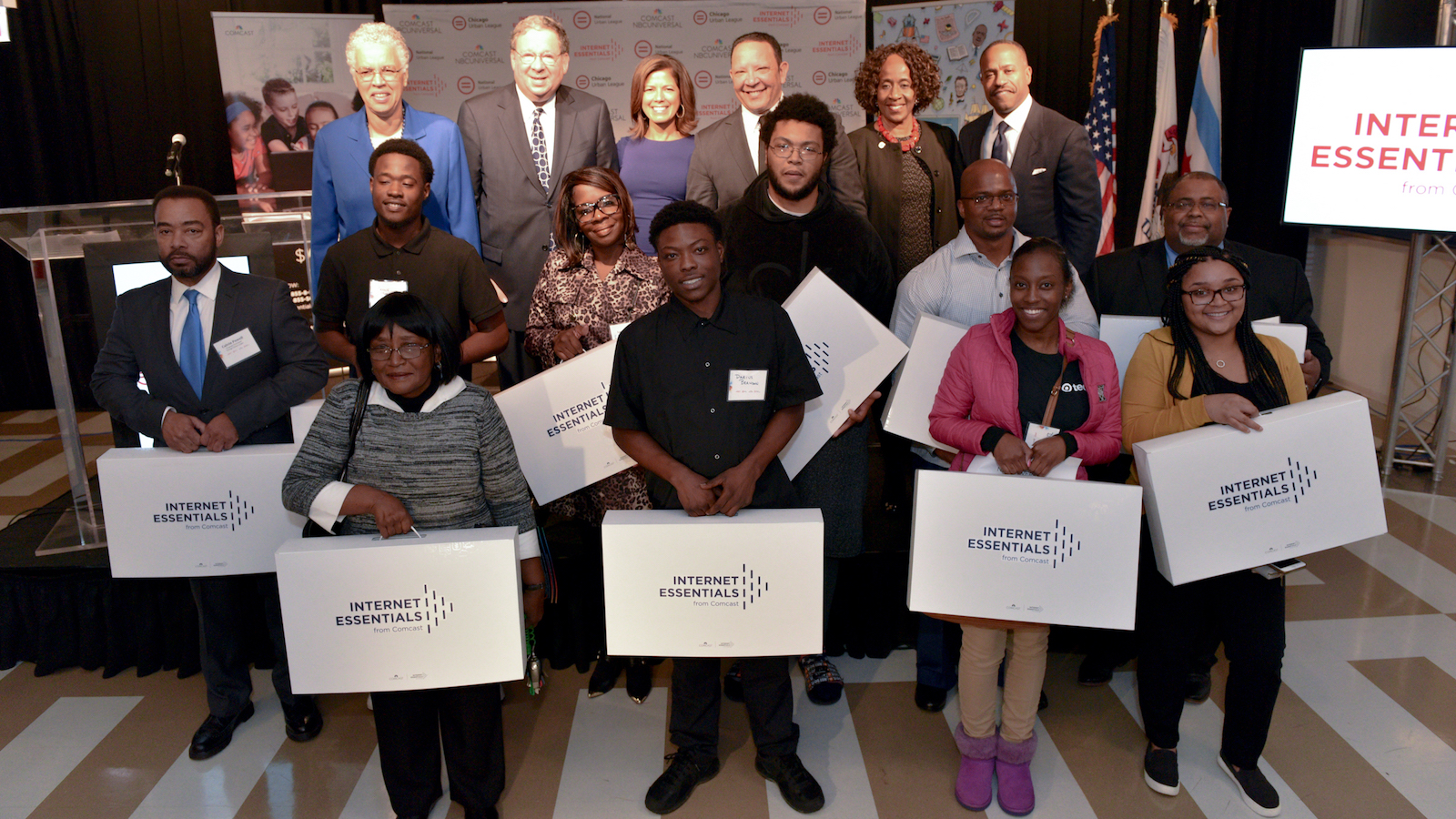 According to the U.S. Census American Community Survey, 80 percent of all Chicago households subscribe to an Internet service, but only 61 percent of households with an annual income of less than $35,000 do. Comcast developed Internet Essentials to close that digital divide by addressing each of the three major barriers to broadband adoption that research has identified. These include: a lack of digital literacy skills, the lack of a computer and the absence of a low-cost Internet service.

“Partnerships with non-profit organizations have been crucial to Internet Essentials’ success and Comcast’s efforts to close the digital divide,” said David L. Cohen, Comcast’s Senior Executive Vice President and Chief Diversity Officer. “We need to go into our neighborhoods with partners who are there every day, on every issue, and work alongside them to connect families one-by-one across the country.”

Internet Essentials is not simply a corporate initiative, but a public-private partnership between Comcast and tens of thousands of school districts, libraries, elected officials, and nonprofit community partners, including the National Urban League (NUL), an early partner in the program. The Chicago Urban League was part of the first “Internet Essentials Learning Zone,” which launched in late 2013. Through the zones, Comcast has funded digital literacy training at several participating nonprofits in several low-income neighborhoods.

Over the past year, eight Urban League affiliates participated in a partnership with Comcast to provide digital literacy and workforce training in low-income communities in cities around the country, including Chicago. The NUL joined Comcast in Chicago today to talk about the digital divide and the partnership, which provided training to nearly 3,000 Urban League members.

“While African-Americans are among the most prolific users of digital technology and the leading influencers on social media, we are drastically underrepresented in tech jobs,” said NUL President and Chief Executive Officer Marc Morial, noting that the NUL has devoted 2018 to exploring the intersection between technology and racial justice.

According to the Urban League’s 2018 Digital Inclusion Index, less than five percent of the workforce in social media and technology companies is African American. “Increasing access to computers, the Internet and digital skills training will help close the gap,” Morial said. “The Urban League has been partnering with Comcast to grow digital skills and spread the word about Internet Essentials, because the program has been very effective in addressing the causes of the digital divide.”

Internet Essentials from Comcast is the nation’s largest and most comprehensive high-speed Internet adoption program for low-income Americans. It provides low-cost high-speed Internet service for $9.95 a month plus tax; the option to purchase an Internet-ready computer for under $150; and multiple options to access free digital literacy training in print, online and in person. For more information, or to apply for the program, visit https://comca.st/2xTStKZ or call 1-855-846-8376. Spanish-only speakers should call 1-855-765-6995. 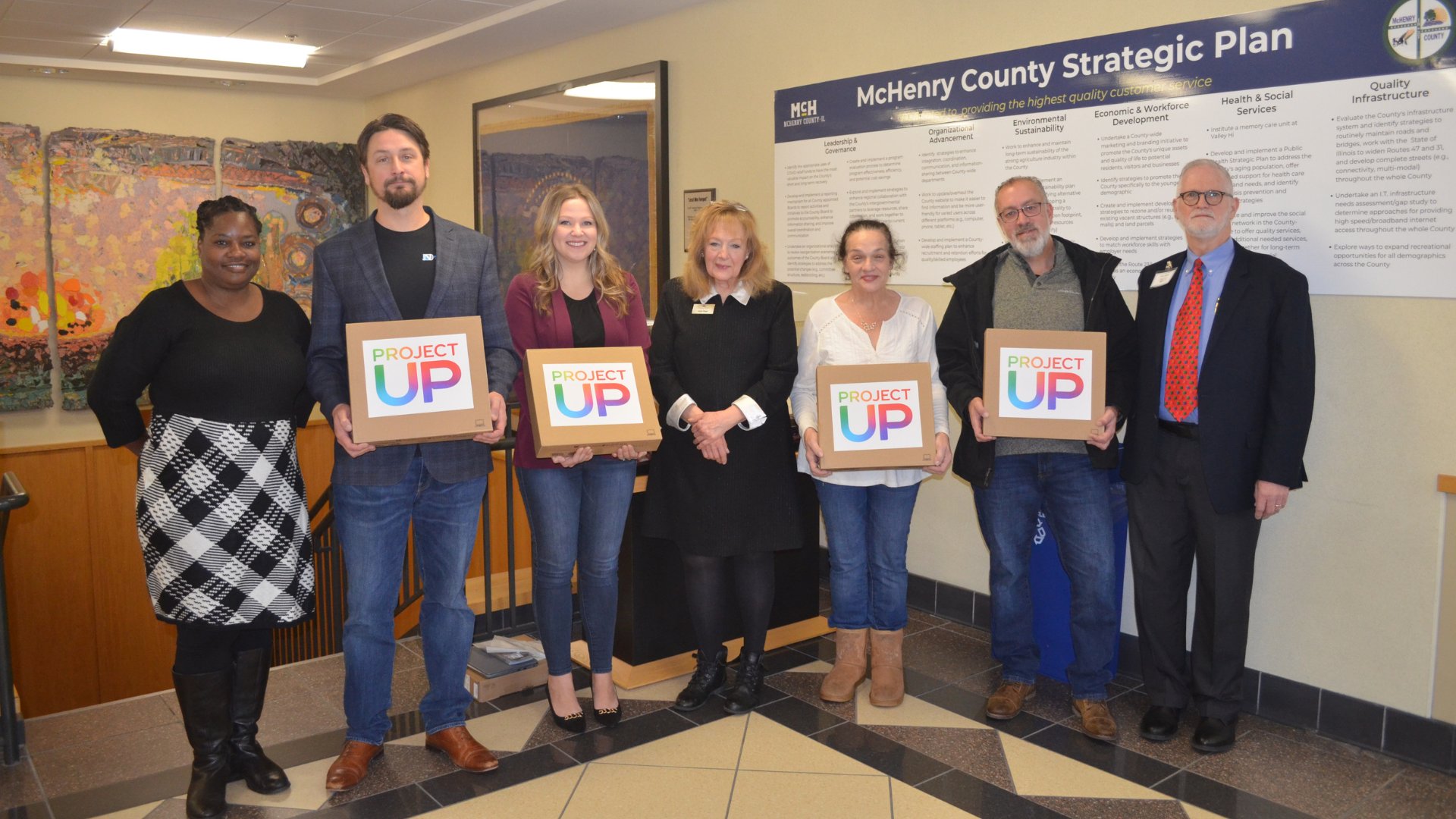