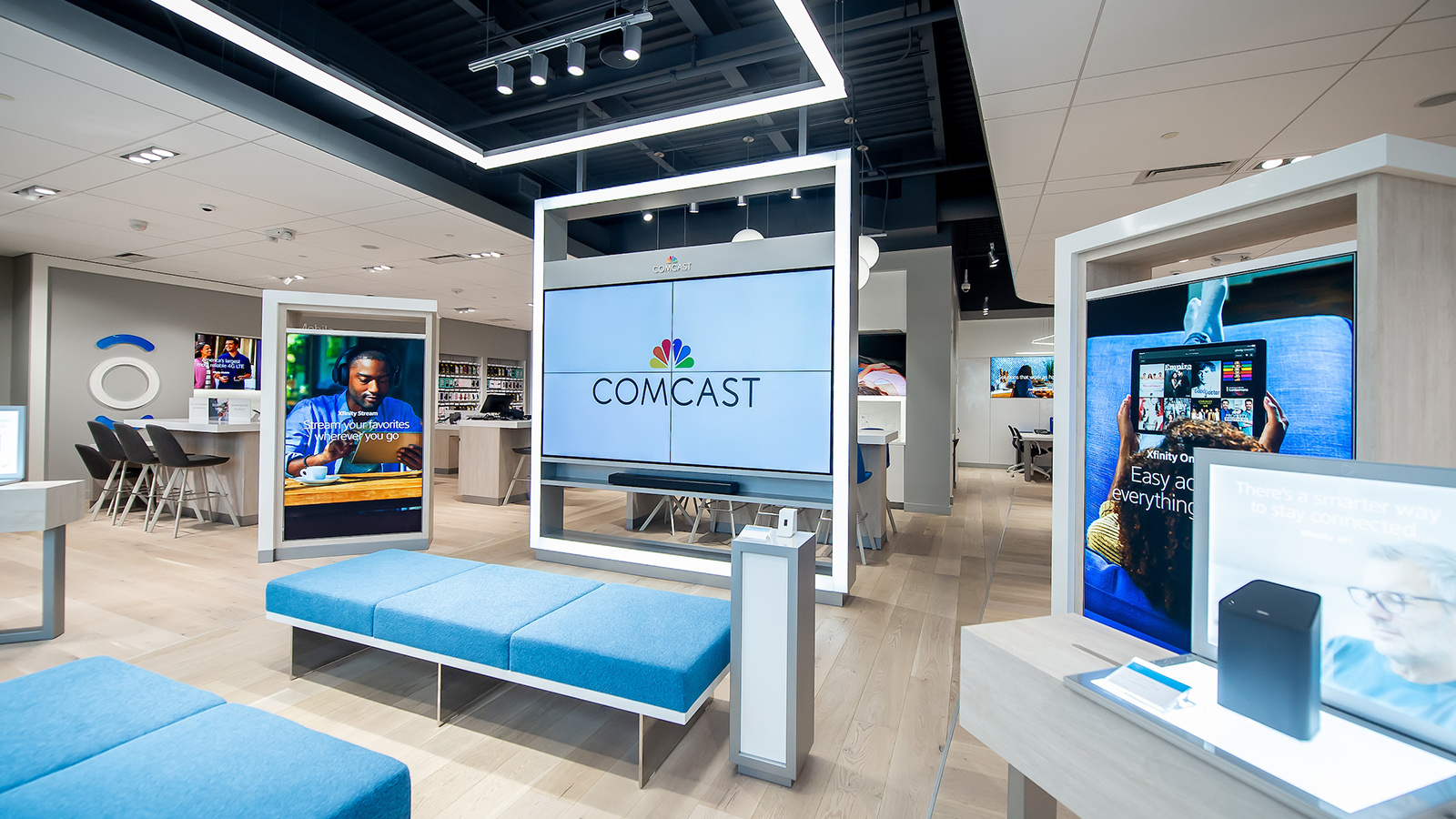 March 4 , 2019 – Comcast today announced plans to open an Xfinity Store in Rockford at 6244 Mulford Village Dr. in the Millennium Market Center.  Operations and employees working at the company’s existing service center at 4450 Kishwaukee St. will transfer to the new store when it opens.  The Kishwaukee Street facility will continue to house Comcast’s local technical operations and a warehouse.

The new 4,200-square-foot store, which is slated to open this summer, will give visitors hands-on experience with Xfinity’s range of products and services, from cable TV, high-speed Internet and the company’s mobile phone service, Xfinity Mobile, to its home security and home automation platform, Xfinity Home.  The store also will feature iPads and other mobile devices visitors can use to explore Xfinity’s mobile apps.  Apps range from: Xfinity Stream, which allows customers to watch live TV anywhere at home over WiFi, watch more than 200 live channels outside their homes, stream more than 70,000 On Demand choices on-the-go and download movies and TV shows; and Xfinity WiFi, which allows customers to search for locations of the network’s more than 19 million hotspots across the country and nearly 44,000 in and around Rockford; to xFi, which allows high-speed Internet customers to personalize and control their home networks.

“Our goal is to give customers an awesome experience,” said John Crowley, Comcast’s Greater Chicago Region senior vice president.  “The stores give our employees the ability to demonstrate the latest Xfinity products and services and educate customers about all of their features and benefits.  The store will have comfortable seating, so customers can settle in and experience our products and services as though they’re in their own living rooms.”

“Comcast has had a major presence in Rockford for many years.  We’re pleased the company is adding to it with a new Xfinity Store,” said Rockford Mayor Tom McNamara. “The addition of the Xfinity Store will add to the retail mix in the Millennium Market Center and will attract customers from several nearby Northwest Illinois communities.”

Along with product and service demos, customers will be able to pay bills, pick up and return equipment and get assistance from trained, knowledgeable sales and service consultants.

The store will have around 15 full- and part-time employees.  Store hours will be Mondays through Saturdays from 9 a.m. to 8 p.m. and Sundays from 11 a.m. to 5 p.m.

Xfinity Store one of many ways Comcast invests in Rockford

“The new Xfinity Store is one in a string of investments the company has made in Rockford in recent years,” said Joan Sage, Comcast’s community relations manager.  “Comcast operates nearly 1,600 miles of network (including nearly 120 miles of fiber) in and around Rockford and invested over $20 million in network enhancements from 2011 to 2104 alone and hundreds of thousands of dollars since then.  Comcast has more than 120 employees living and working in town.”

Comcast also invests in Rockford by sponsoring local community-based organizations and events, including the Boys & Girls Club of Rockford, Crusader Community Health, the Discovery Center Museum, La Voz Latina, Juneteenth, the Rockford Park District, Severson Dells, Stroll on State and the YMCA.  Comcast has given these and other area organizations over $100,000 in grants and in-kind service in recent years, according to Sage.  In addition, Comcast and area volunteers have completed more than 5,000 hours of volunteer time at Comcast Cares Day projects in the area since 2016.  In Rockford alone, Comcast’s Internet Essentials program has connected thousands of low income residents to the Internet at home for only around $10 a month.

Comcast is proud to deliver high-speed Internet and other innovative telecommunications products and services, along with programs designed to close the digital … END_OF_DOCUMENT_TOKEN_TO_BE_REPLACED