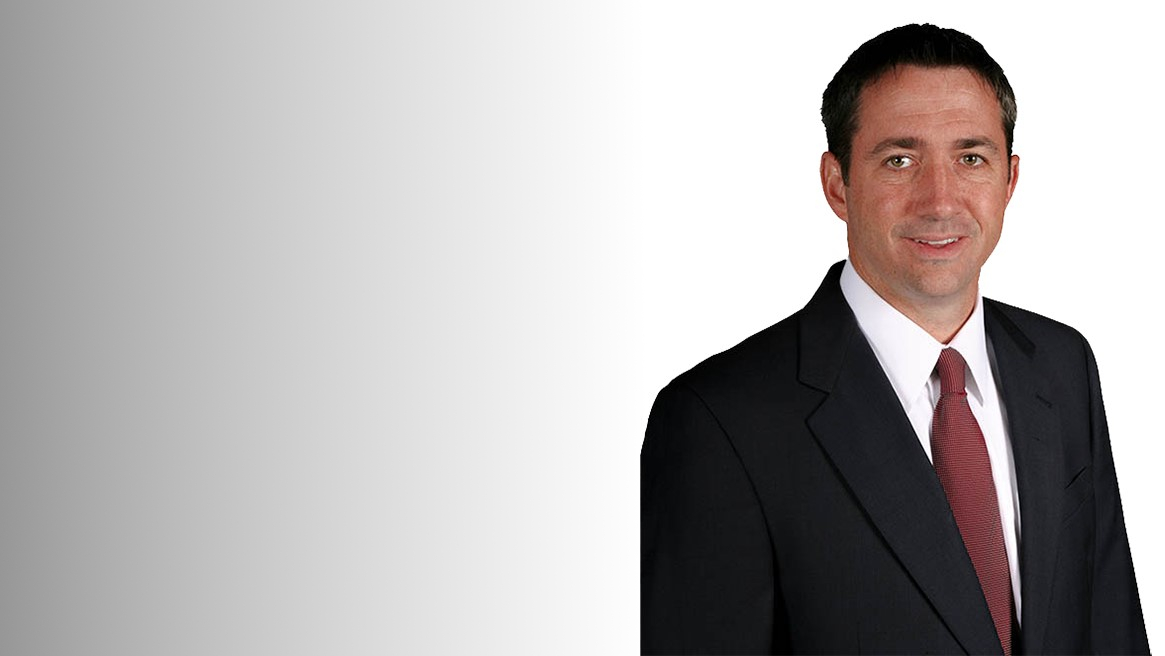 September 16, 2020 – Chicago resident Jeff Cobb has been named Vice President of Comcast Business for Comcast’s Greater Chicago Region, which includes Central and Northern Illinois, Northwest Indiana and Southwest Michigan.  In his new role, Cobb will be responsible for sales and marketing of Comcast Business products and services in the region.  Jeff has served in several roles within Comcast Business since he joined the company in 2001.

The Internet has been one of THE heroes of the pandemic era, allowing tens of millions of people to work from home, enabling millions of students to participate … END_OF_DOCUMENT_TOKEN_TO_BE_REPLACED 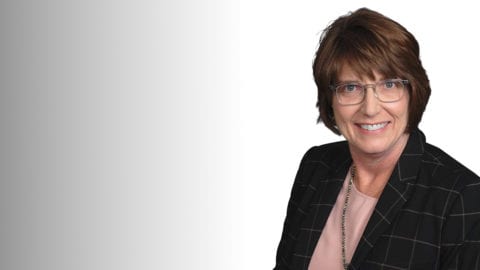