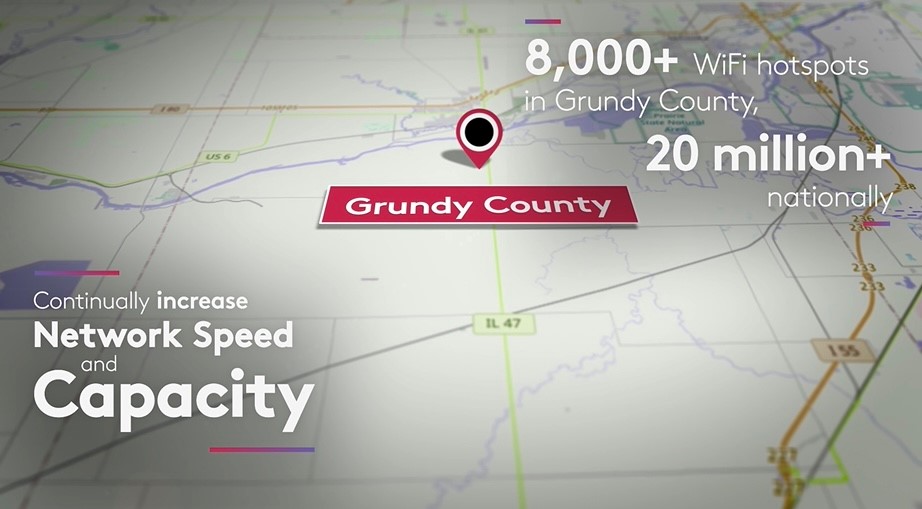 Grundy County doesn’t need expensive, complex plans to meet its current and future connectivity needs or close the digital divide. The solutions are already in place:

We invest in our network to stay ahead of demand, support new technologies and accommodate changing lifestyles, and we invest in the communities we serve

Over the past decade, Comcast has invested $30 billion in technology and network infrastructure nationally – $1.4 billion over the last three years in Illinois alone – to deliver an even greater customer experience, increase reliability and speeds and double network capacity every 2.5 years to stay ahead of growing demand, an explosion of new devices and technologies and more people than ever working and going to school at home and on the go. These investments made it possible for Comcast to accommodate a 32% growth in upstream traffic and 11% growth in downstream traffic during the height of the pandemic. We invest in our network continually to make sure we meet the current and future needs of all the households we serve, regardless of zip code. 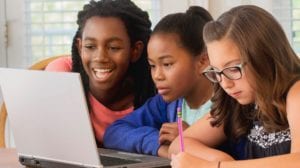 Project UP is a comprehensive 10-year, $1 billion Comcast initiative designed to advance digital equity and help build a future of unlimited possibilities. Internet Essentials, Project UP’s centerpiece, provides low-cost Internet service, digital skills training and subsidized computers to eligible low-income households. Internet Essentials is available to students of all ages from grammar school to college, seniors, veterans, people with disabilities and public housing residents enrolled in public assistance programs, ranging from Medicaid to SNAP. The program has helped more than 1.3 million Illinois residents access the Internet at home since it was launched in 2011. Comcast is participating in the ACP, which provides eligible low-income households a credit up to $30 a month toward the cost of Internet and mobile service, including all of Comcast’s Xfinity Internet and Xfinity Mobile plans, as well as Internet Essentials. In addition, school districts and libraries can apply for federal ECF awards to provide computers and support bringing programs like Internet Essentials to low-income households that aren’t already connected to the Internet.

We’re part of your community

Comcast is proud to serve Grundy County. We’re more than just your Internet Service Provider. We’re your friends, neighbors and coworkers, and we share a future. For more information, e-mail economic_development@comcast.com. 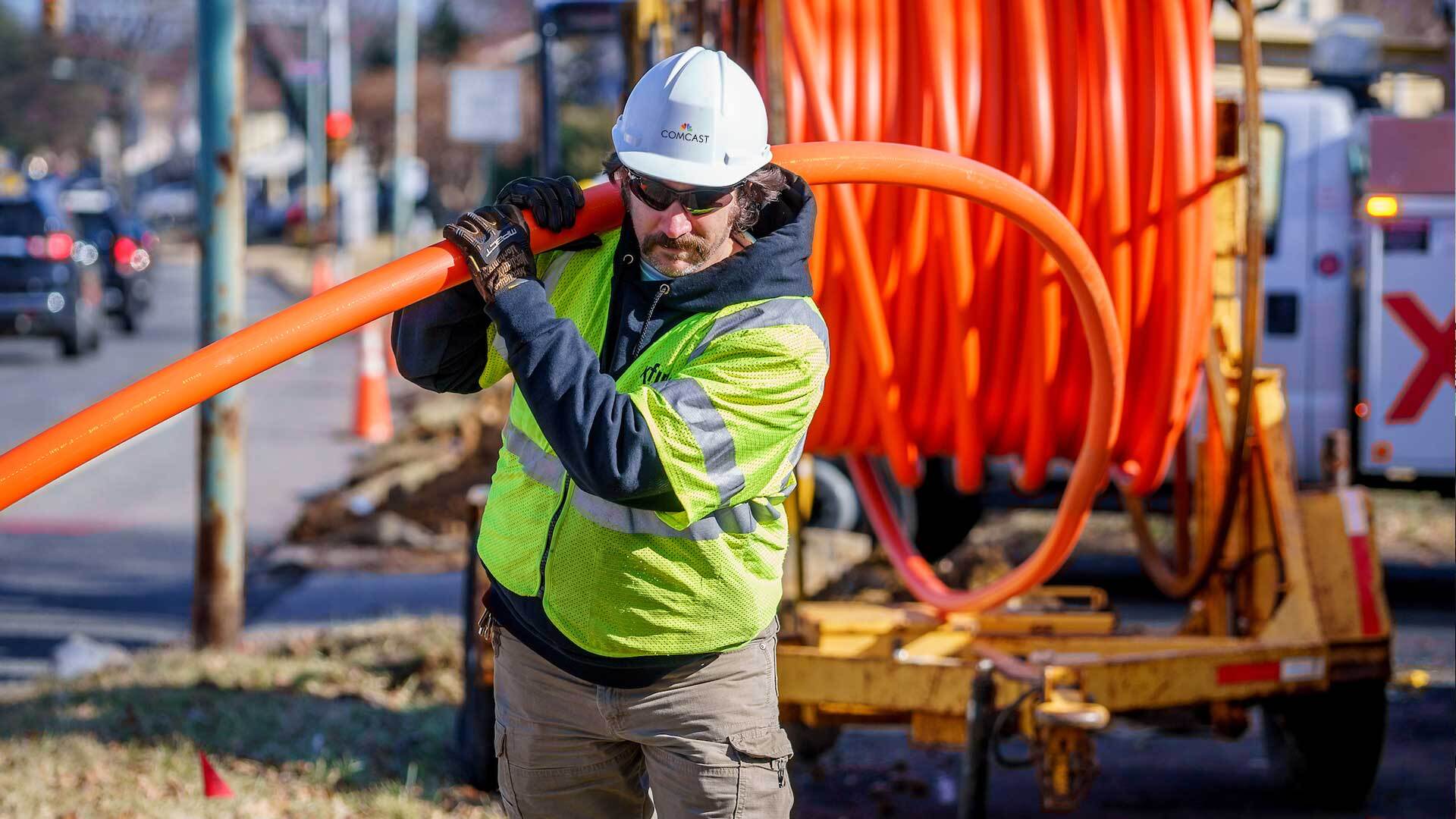 Comcast proud that employees themselves recognize the company is a great place to work November 5, 2021 – Comcast was awarded a “Top Workplaces 2021” honor … END_OF_DOCUMENT_TOKEN_TO_BE_REPLACED