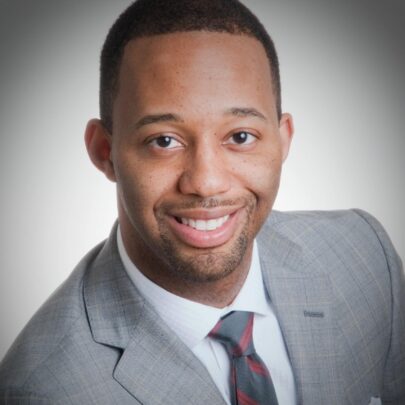 May 2, 2022 – Carl Jones Jr. has been named Vice President of External and Government Affairs for Comcast’s Greater Chicago Region, which spans Illinois, Northwest Indiana and Southwest Michigan. In his new role, Jones will lead the region’s Community Impact team, which is responsible for community investment activities, including the company’s extensive digital equity initiatives, and its Government Relations team, which is responsible for all franchising activity, compliance and government and third-party relations.

Prior to his current position, Jones served in several corporate roles for Comcast in Philadelphia, including Executive Director of Policy and Strategic Priorities; Senior Director of Workforce Diversity, Equity and Inclusion; and Senior Director of Government and Regulatory Affairs for the company’s Freedom Region, which spans Philadelphia and the surrounding area.

Jones received his A.B. in History and an A.B. in Africana Studies & Research from Cornell University in Ithaca, NY; his Juris Doctorate from The University of Georgia School of Law in Athens, GA; and his LL.M. in Advocacy from Temple University in Philadelphia.

Banks need to be reliable. It is as simple as that. Whether a customer needs to access their money right away or wants to ensure that their personal financial … END_OF_DOCUMENT_TOKEN_TO_BE_REPLACED