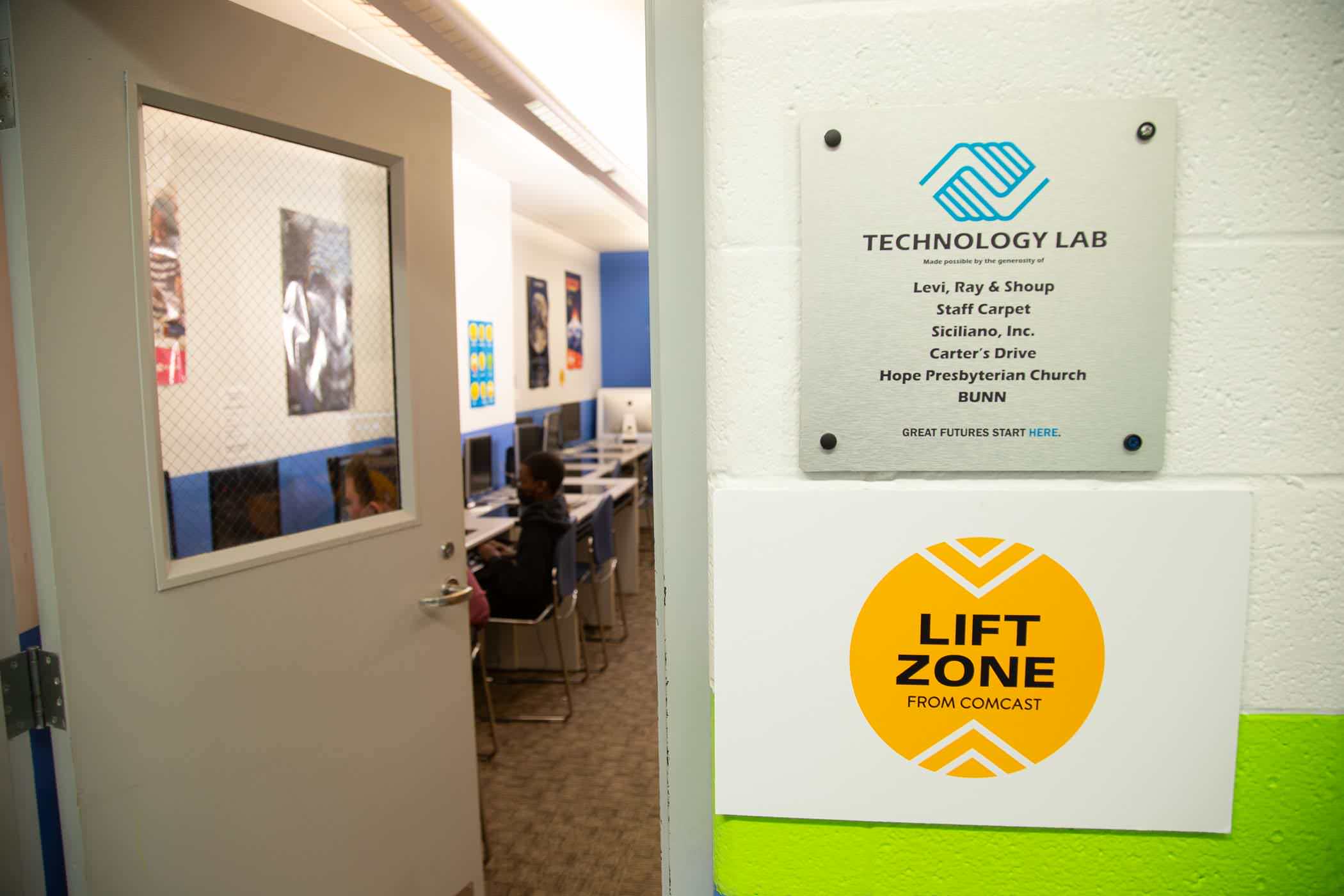 New training at club’s WiFi-connected “Lift Zone” will help kids build the skills they need to succeed in school, prepare for the workforce

August 24, 2022 – Comcast announced today that it awarded $22,750 to the Boys & Girls Clubs of Central Illinois (BGCCIL) to support digital skills training and STEM programs for club members. The new programs will be housed in the club’s Lift Zone, a WiFi-enabled safe space where club members can access the Internet, do schoolwork and build digital skills.  Comcast opened the Lift Zone at BGCCIL’s Central Unit club, located at 300 S. 15th St., in Springfield, in June 2021.

“Comcast’s continued partnership and support will help us deliver on our mission, which is to ‘inspire and enable all young people, especially those that need us most, to reach their full potential as productive, responsible and caring citizens,’” said Tiffany Mathis, BGCCIL CEO & Executive Director. 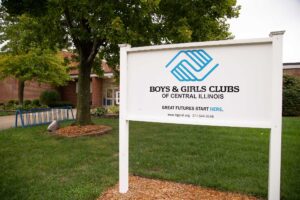 The BGCCIL Lift Zone is one of more than 1,000 Lift Zones throughout the country, nearly 80 in this region alone. The Lift Zones complement Comcast’s Internet Essentials program, a low-cost Internet adoption program for low-income families, which has helped more than 1.6 million people in Illinois connect to the Internet at home since it was launched in 2011.

“Internet Essentials has helped hundreds of thousands of Illinois households get connected to the Internet,” said John Crowley, Comcast’s Regional Senior Vice President. “I’m proud that Comcast recognized the impact of the digital divide early on, stepped up and continue to work toward digital equity in the communities we serve.”

Crowley also noted a federal government digital equity initiative, called the “Affordable Connectivity Program” (ACP), which provides eligible low-income households a credit up to $30 a month toward the cost of Internet and/or mobile services, including all of Comcast’s Xfinity Internet and Xfinity Mobile plans. The ACP would cover the cost of Internet Essentials or Internet Essentials Plus, making it free for eligible families. For more information, visit www.xfinity.com/acp.

Banks need to be reliable. It is as simple as that. Whether a customer needs to access their money right away or wants to ensure that their personal financial … END_OF_DOCUMENT_TOKEN_TO_BE_REPLACED