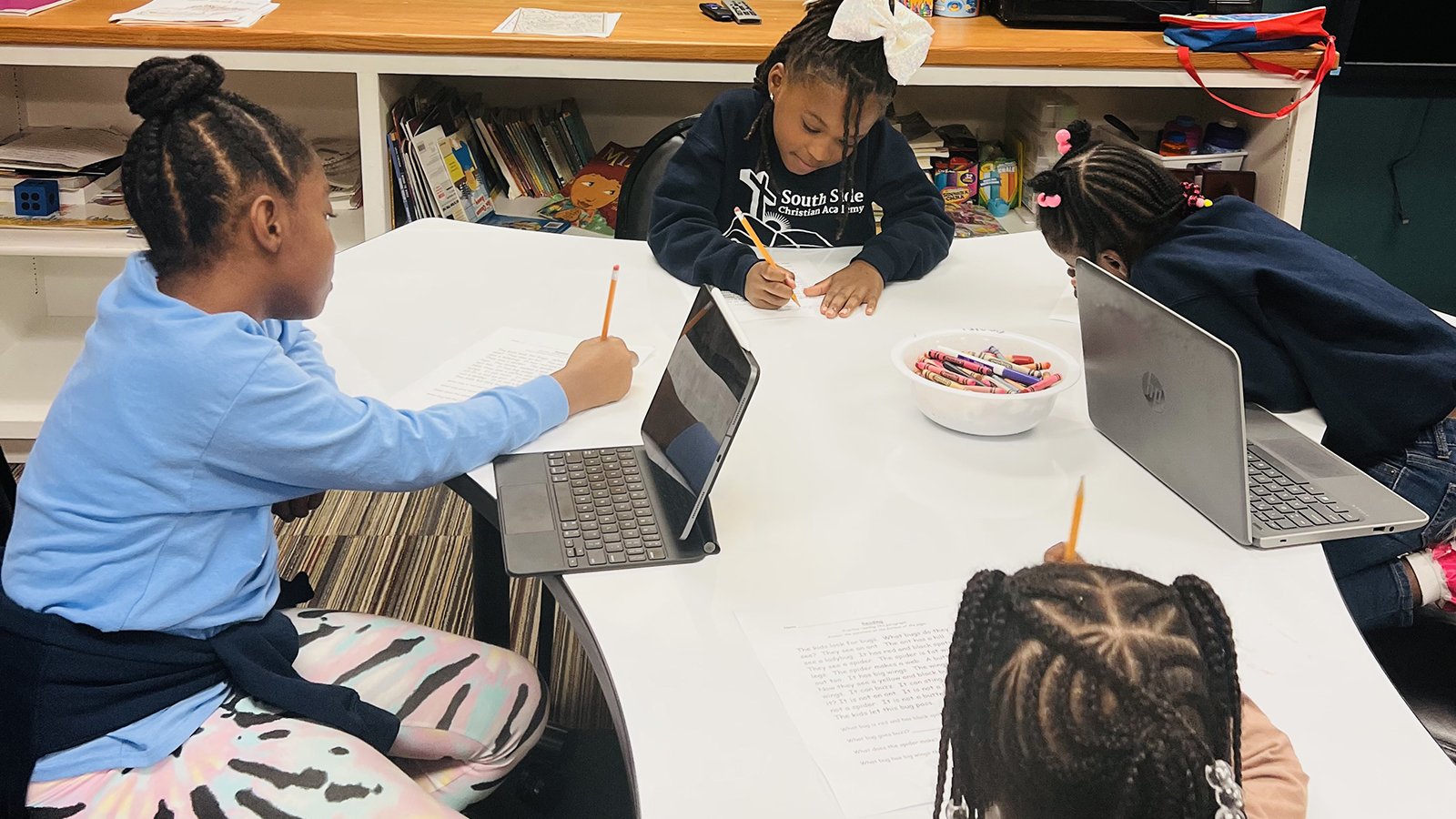 September 28, 2022 – Comcast announced that it has awarded the George Washington Carver Community Center in Peoria a $40,000 “Lift Zone Opportunity Fund” grant. The grant supports digital skills training at the organization’s Lift Zone, which Comcast opened onsite in January 2021. Lift Zones are WiFi-connected safe spaces where children can get online to do schoolwork and adults can get online to learn new digital skills and access an array of services.

“Our mission is to ‘engage in such recreational, educational, health, social and civic activities which help foster and improve the character, desires and ambitions of all persons and of all ages,’” said Jacobie Proctor, Chief Executive Officers of George Washington Carver Community Center. “Digital skills and access to the internet and technology empowers our community members to participate and thrive in today’s increasingly digital world.  We thank Comcast for their continued support in helping us fulfill our mission and serve our community.”

The George Washington Carver Community Center Lift Zone is one of more than 1,000 Lift Zones throughout the country, nearly 80 in this region alone. The Lift Zones complement Comcast’s Internet Essentials program, a low-cost Internet adoption program for low-income families, which has helped more than 10 million people in America – 1.6 million in Illinois – connect to the Internet at home since it was launched in 2011.

“Through Internet Essentials, Comcast has helped hundreds of thousands of Illinois households cross the digital divide,” said John Crowley, Comcast’s Regional Senior Vice President. “I’m proud that Comcast recognized the impact of the digital divide early on, stepped up and now continues to offer solutions that further our commitment to organizations like George Washington Carver Community Center and the people and community they serve through the creation of Lift Zones.”

Crowley also noted that the federal government recently launched a digital equity initiative called the “Affordable Connectivity Program” (ACP), which provides eligible low-income households a credit up to $30 a month toward the cost of Internet and/or mobile phone service, including all of Comcast’s Xfinity Internet and Xfinity Mobile plans, as well as Internet Essentials. For more information, visit www.xfinity.com/acp.

George Washington Carver Community Center’s mission is to engage in such recreational, educational, health, social, and civic activities which help foster and improve the character, desires and ambitions of all persons and of all ages.

Banks need to be reliable. It is as simple as that. Whether a customer needs to access their money right away or wants to ensure that their personal financial … END_OF_DOCUMENT_TOKEN_TO_BE_REPLACED