December 5, 2022 – Milton, WI, resident Joe Browning has been named Vice President of Technical Operations for Comcast’s Greater Chicago Region, which includes Illinois, Northern Indiana and Southwest Michigan. Browning most recently served as the company’s Regional Vice President of Field Operations. In his new role, Browning will oversee the more than 1,500 technicians who install new service and repair work onsite at customers’ homes and businesses and manage the company’s  68,000 miles of network infrastructure spanning the region. In addition, he’ll oversee the company’s Project Management Office, which oversees the implementation of new products and services in the region.

Browning, who began his career with Comcast in 2004 as district vice president, rose through the ranks over the years, serving in several operations roles. 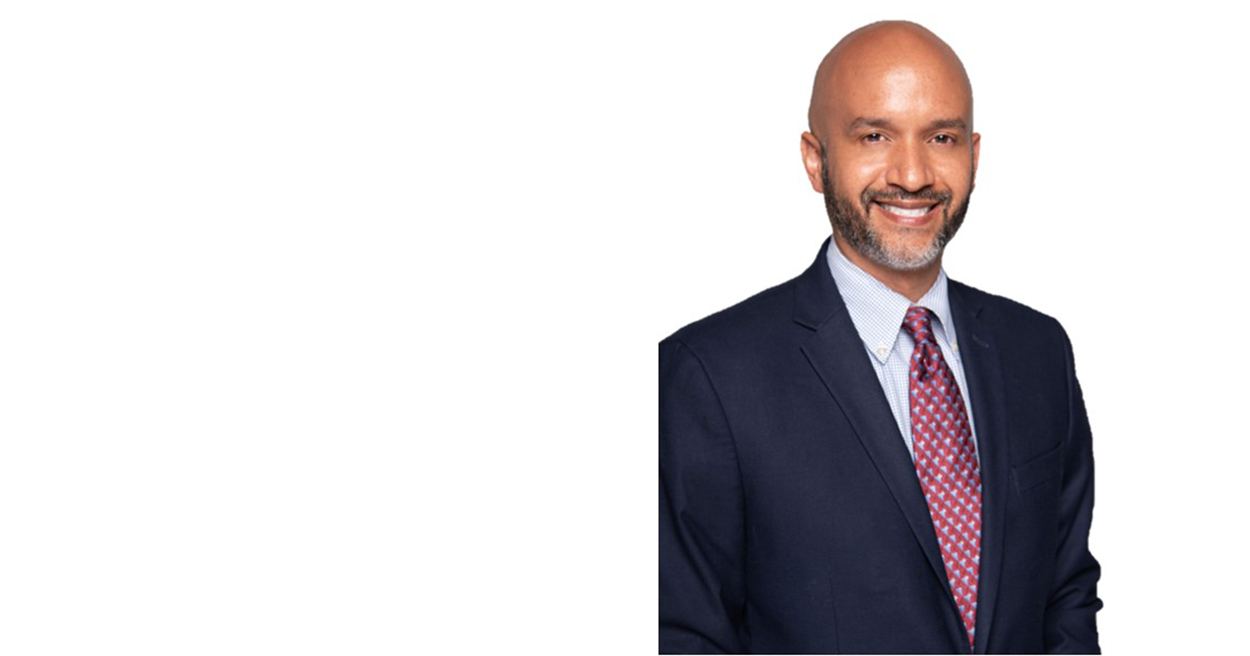