Comcast will be recognized for enormous community impact and efforts that have taken place throughout Chicagoland; Comcast is one of the original partners of 1871… The Chicagoland Entrepreneurial Center and 1871 today announced that Comcast will be named the 2016 Corporate Champion at the 9th annual Momentum Awards Dinner, which will take place on October […] 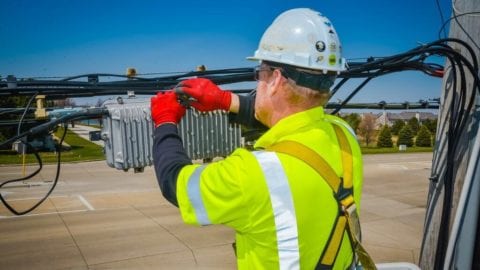