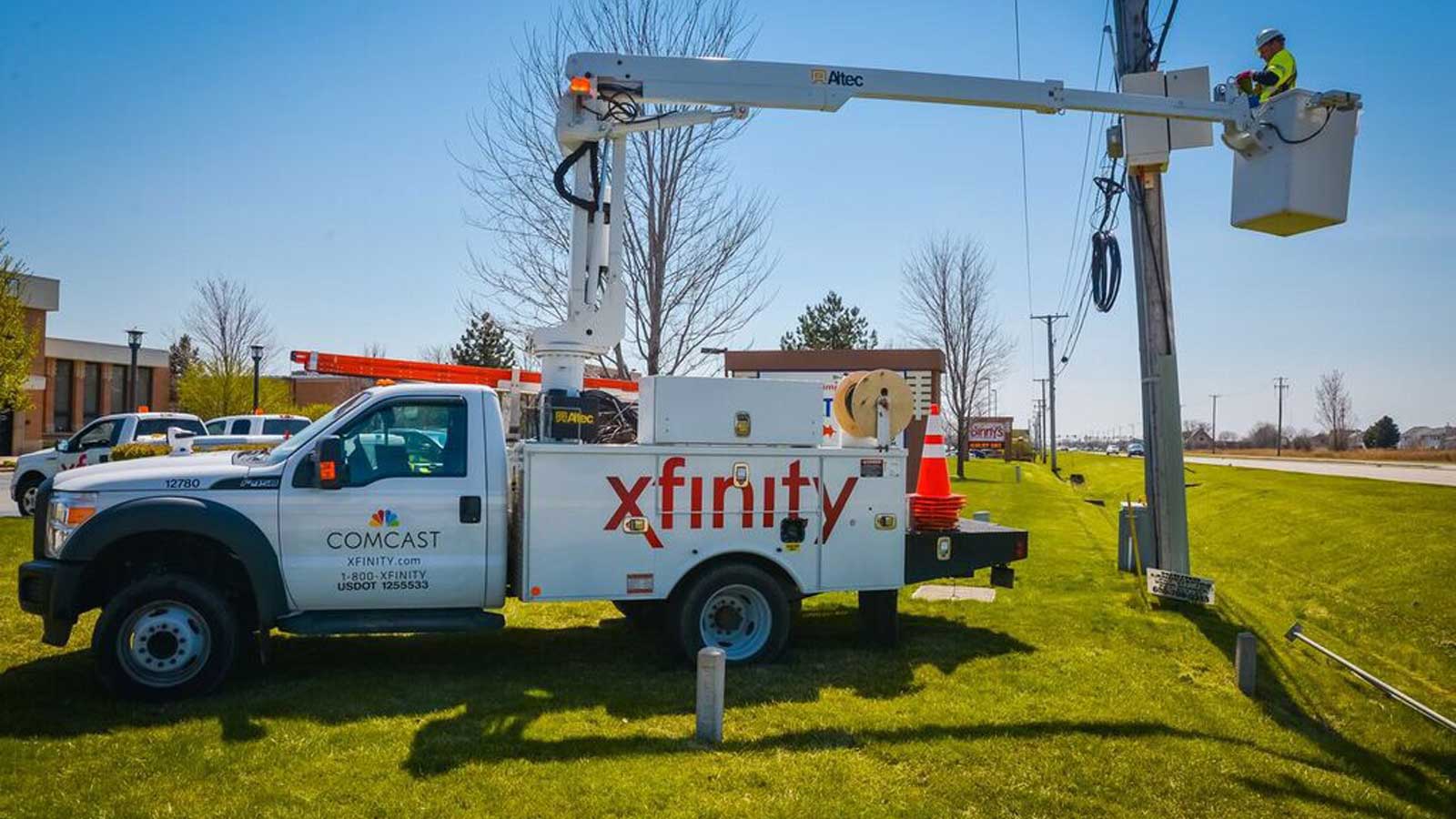 Comcast is proud to deliver high-speed Internet and other innovative telecommunications products and services, along with programs designed to close the digital … END_OF_DOCUMENT_TOKEN_TO_BE_REPLACED