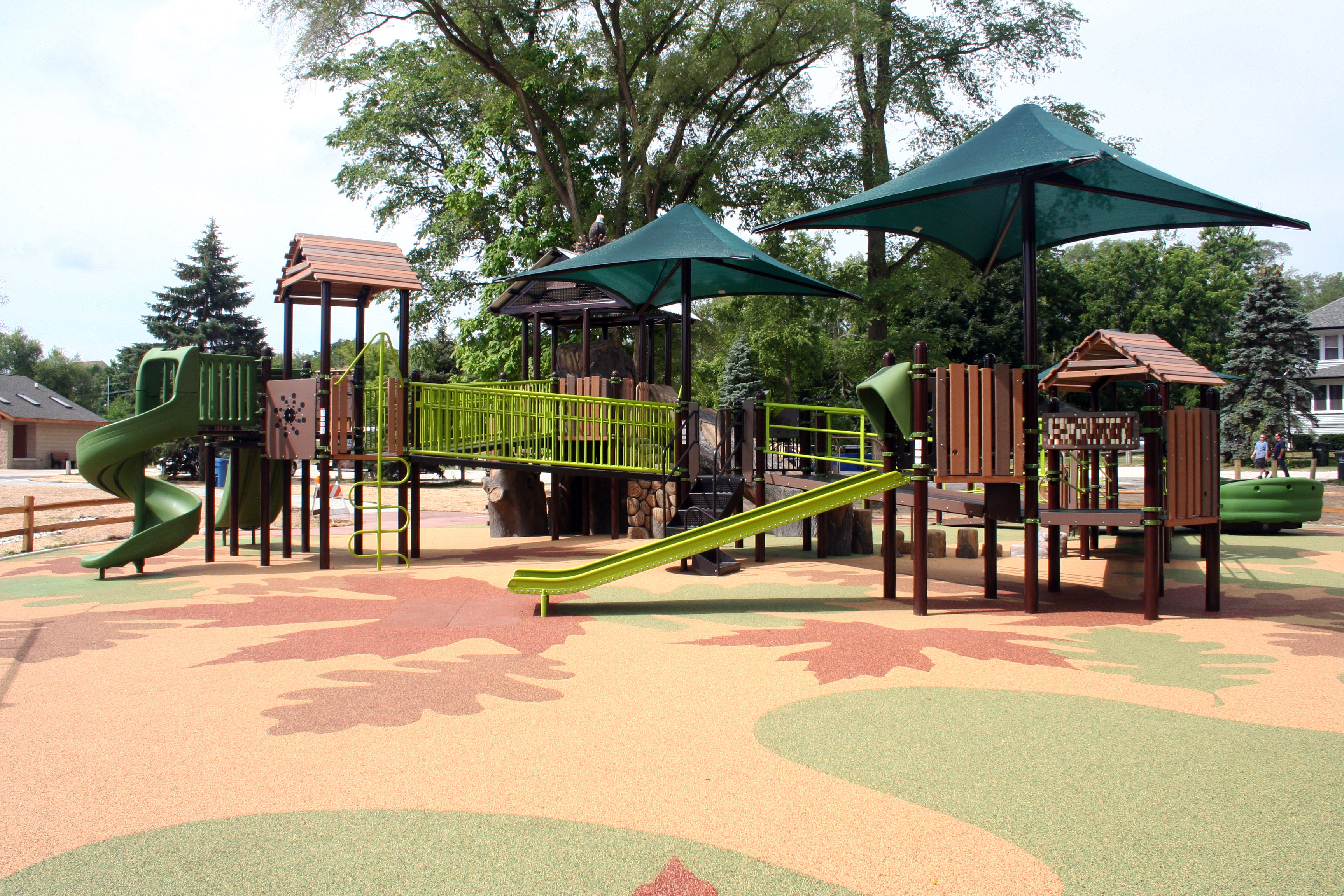 Comcast announced today that the company has installed about 30 Xfinity WiFi hot spots adjacent to recreational areas in parks and public spaces in Batavia, East and West Dundee, Elgin and South Elgin, Geneva and St. Charles, IL, including Prairie and Lathem Park in Batavia; the fully accessible South Elgin Business Association (SEBA) Park in South Elgin and a host of others.

“People use the Internet on the go all the time, but wireless data plans can be expensive, and megabytes can add up quickly,” said John Crowley, Comcast’s regional senior vice president.  “Our goal is to provide a seamless WiFi experience for Fox Valley residents, park visitors and businesses.”

Comcast developed the Xfinity WiFi app for Android and iOS devices to help customers locate hot spots near them.  Customers also can visit www.xfinity.com/WiFi to locate hot spots and learn more about Xfinity WiFi.  To access Xfinity WiFi hot spots, customers should select “xfinitywifi” or “CableWiFi” from the list of available WiFi networks on their computers or mobile devices.  Once customers login to either of these networks, they’ll be connected automatically the next time they’re in range.

Comcast continually upgrades its high-speed Internet service in an effort to provide more and more value to customers.  Comcast recently announced plans to provide 1 Gbps Internet download speeds over its existing network in the Chicago area starting later this year.  Comcast already offers a 2 Gbps residential Internet service called “Gigabit Pro” to customers in the Fox Valley and other locations in the company’s Greater Chicago Region, which spans Illinois, NW Indiana and SW Michigan.  Gigabit Pro is available to homes in proximity to Comcast’s fiber network, which totals 145,000 miles across the company’s service area, with about 11,000 in Illinois.  Comcast has been delivering multi-gig (up to 10 Gbps) Ethernet service to businesses in the region for more than six years. 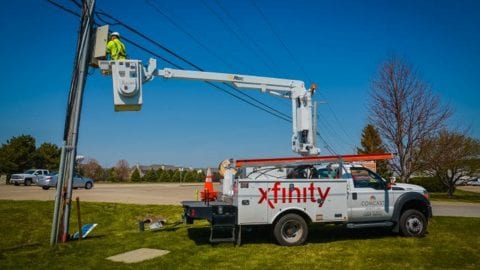 We're proud of our awesome employees, who work hard each and every day to keep our customers and our communities connected. … END_OF_DOCUMENT_TOKEN_TO_BE_REPLACED