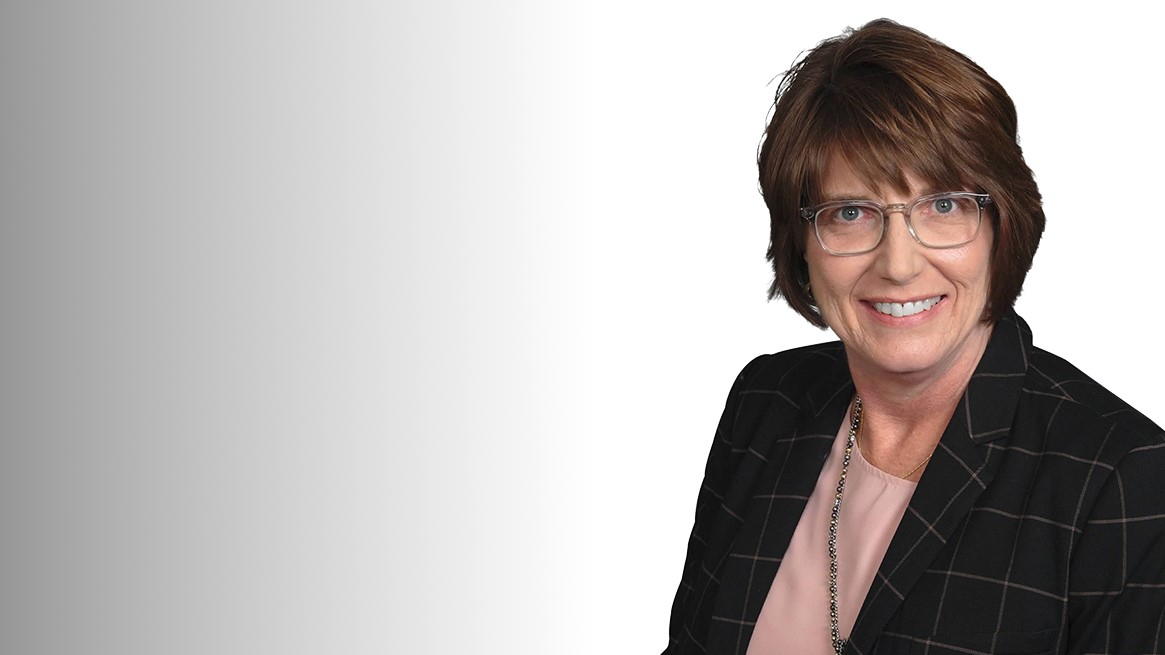 Anderson’s goal: Ensure customers have the best possible experience with their Comcast products and services

August 26, 2020 – Gurnee, IL-resident Diana Anderson was named Vice President of Customer Experience for Comcast’s Greater Chicago Region, which includes Central and Northern Illinois, Northwest Indiana and Southwest Michigan.  Her primary goal in her new role will be to ensure that customers have the best possible experience with Comcast products and services, and when interacting with company employees.

Prior to her new role, Anderson served as Regional Director of Comcast University, an internal group within the company that oversees a vast array of employee education and training.  Prior to joining Comcast, Anderson served in roles at Walgreens and at the Naval Service Training Command in Great Lakes, IL.

The Internet has been one of THE heroes of the pandemic era, allowing tens of millions of people to work from home, enabling millions of students to participate … END_OF_DOCUMENT_TOKEN_TO_BE_REPLACED