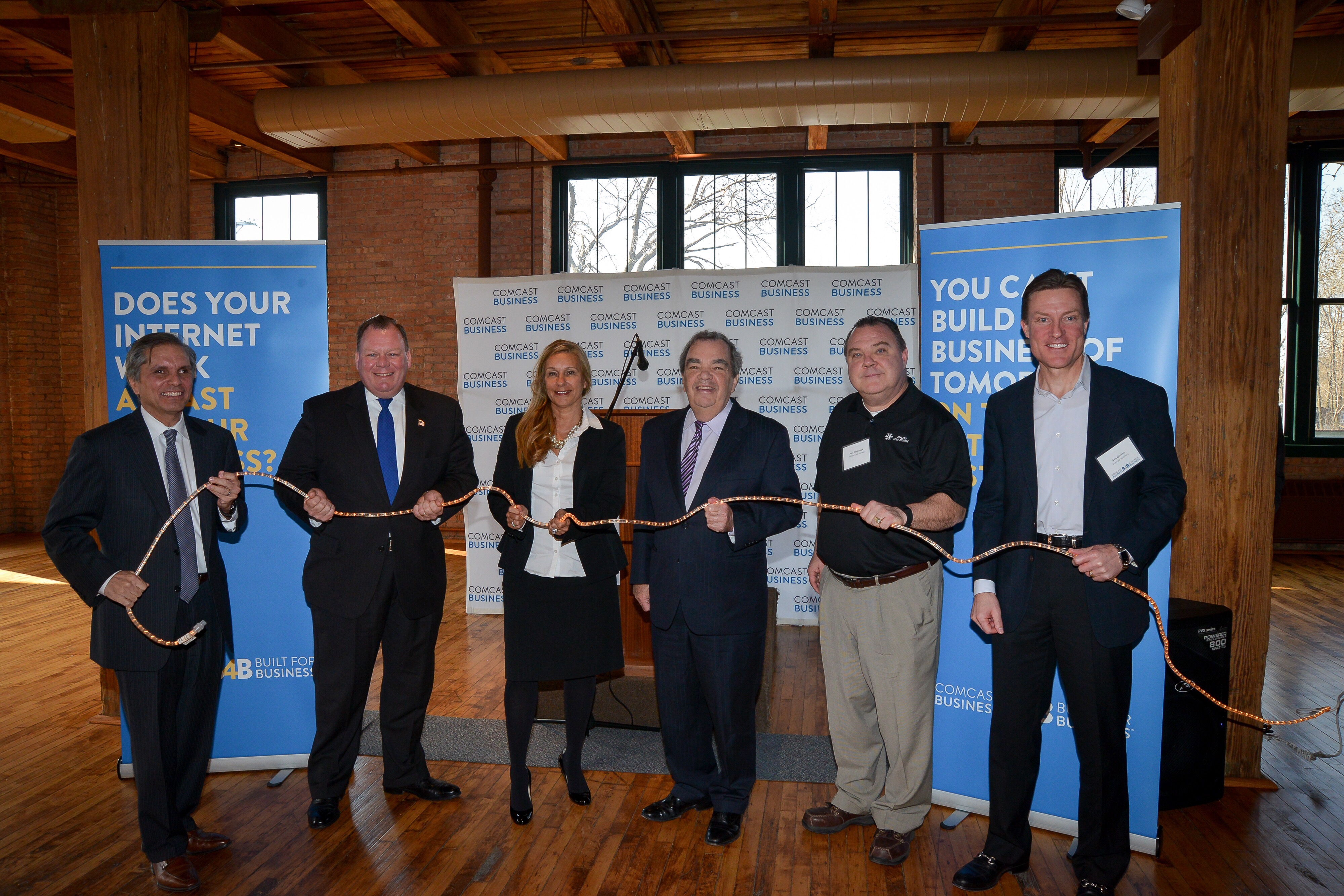 Comcast announced today that the company has added more than five miles of fiber optic network spanning Chicago’s Back of the Yards and Bridgeport neighborhoods, from South Halsted Street west to South Ashland Avenue and from 31st Street south to 47th Street.

This proactive infrastructure investment gives nearly 300 small- and medium-sized businesses in the area access to Internet speeds of up to 10 Gbps, along with a wide range of Comcast Business services, including Ethernet, Internet, Voice and value-added cloud services.  The investment Comcast is making in Back of the Yards, Bridgeport and other locations in the City of Chicago and suburbs is in response to strong demand for its Business offerings.  It also aligns with efforts many communities are making to expand their local telecommunications and information technology infrastructure.

“This unprecedented level of investment in our technology backbone will help Back of the Yards and Bridgeport appeal to new businesses that depend on high-speed, high-capacity data networks, and other advanced IT services,” said Craig Chico, president and CEO, Back of the Yards Neighborhood Council.

Comcast’s Greater Chicago Region network includes about 11,000 miles of fiber.  In recent years, the company has proactively added fiber in downtown Chicago, as well as in business and industrial corridors and employment hubs, including Goose Island; the Peterson Pulaski Business and Industrial Park; near O’Hare and Midway airports; Interstate 88 in the west suburbs and Interstate 90 in the northwest suburbs; Morris, IL; and in Elgin and South Elgin, among others.

Several million households to benefit from faster speeds to power their increasingly connected homes November 3, 2021 – Comcast announced today that it has … END_OF_DOCUMENT_TOKEN_TO_BE_REPLACED

In its first year alone, Comcast RISE has provided over $60 million in grants, marketing and technology services to support more than 6,700 small businesses … END_OF_DOCUMENT_TOKEN_TO_BE_REPLACED

Comcast proud that employees themselves recognize the company is a great place to work November 5, 2021 – Comcast was awarded a “Top Workplaces 2021” honor … END_OF_DOCUMENT_TOKEN_TO_BE_REPLACED